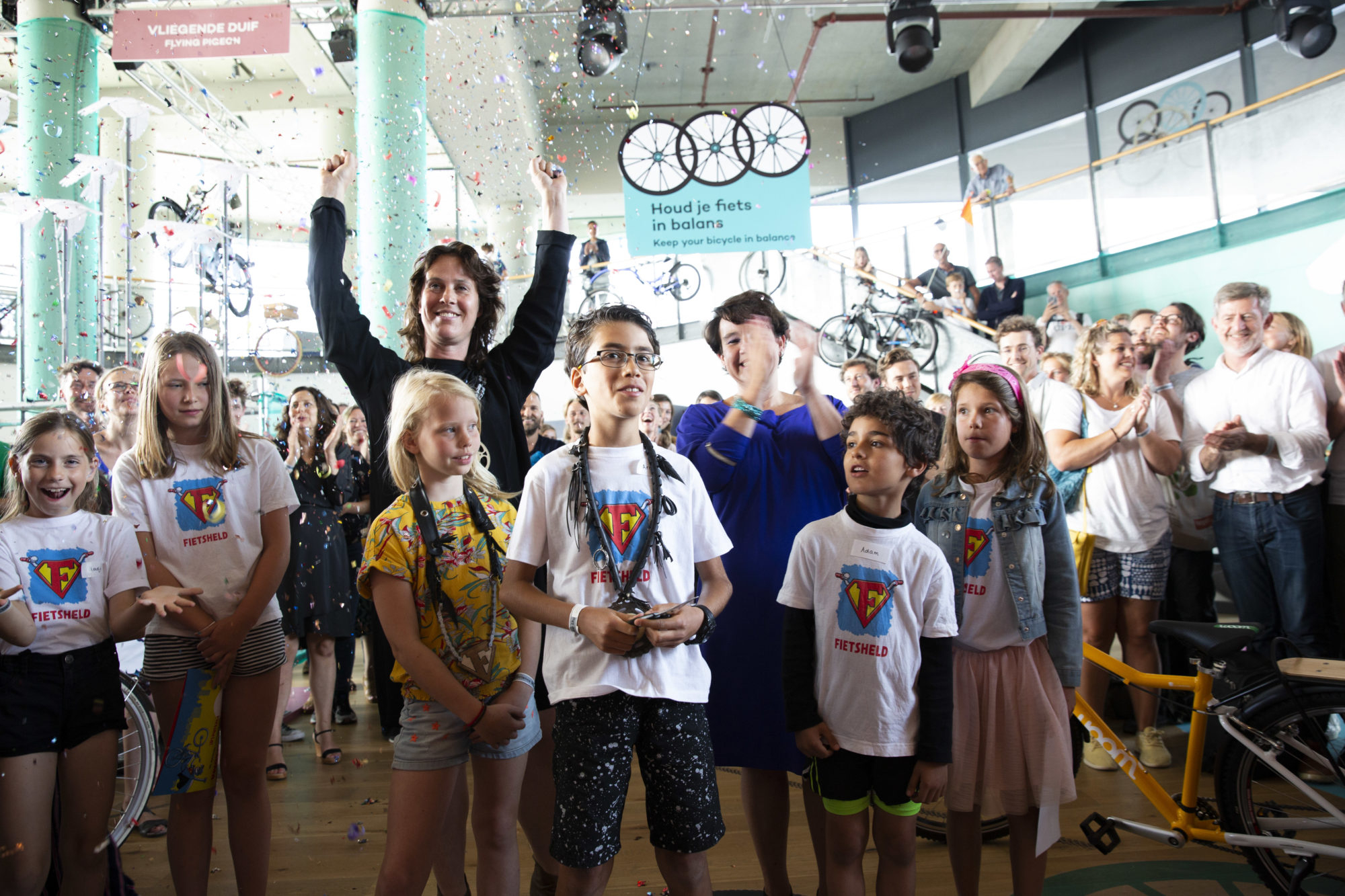 We are in the midst of a global health crises, and the youngest members of society are being hit the hardest. Cities that want to be fit for the future understand that means also being ‘Fit for Children’. The concept of a Junior Bicycle Mayor could provide an important part of the solution, and as the latest young leader gets to work in Amsterdam, BYCS’ Rafi Friedmann explains how the concept could lead to important transformations in cities around the world.

Childhood obesity is increasing at soaring rates and more than 90% of all children are breathing toxic air – leading to 900,000 child deaths every year. However, in Amsterdam rates of obesity are in fact decreasing substantially and Dutch children are described by UNICEF as some of the happiest and healthiest in the world. Why is this? The fact that as many as 75% of Dutch secondary school students cycle every day is a major factor.

Recognising the transformational power of cycling, our global network of Bicycle Mayors worked with BYCS to initiate a worldwide campaign called ‘Cities Fit For Children’. The campaign was established on the UN’s Universal Children’s Day and calls on city leaders to make every city safe, accessible and enjoyable for kids, and in this way these cities will improve for all ages. The campaign is also taking practical action, with cultural programs, mass bike rides, educational experiences and new innovations to create change. 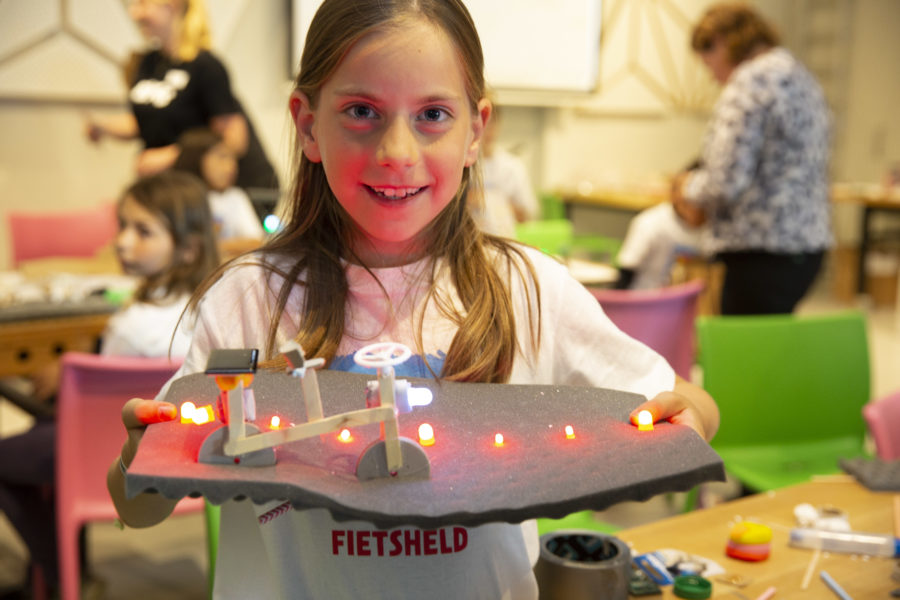 In Amsterdam the campaign led to us creating a network of young leaders in the city’s junior schools called ‘Bicycle Heroes’ (or Fietshelden in Dutch). These Heroes recently came together for a ‘designathon’ to bring their ideas for transformation to life. From this, one young person was chosen to become the city’s second Junior Bicycle Mayor. That winner was ten-year-old Armin Taheri, whose concept was to use lights and sound to make bike paths safer and more attractive for young people to use; making children therefore also better represented in the design feel of the city. 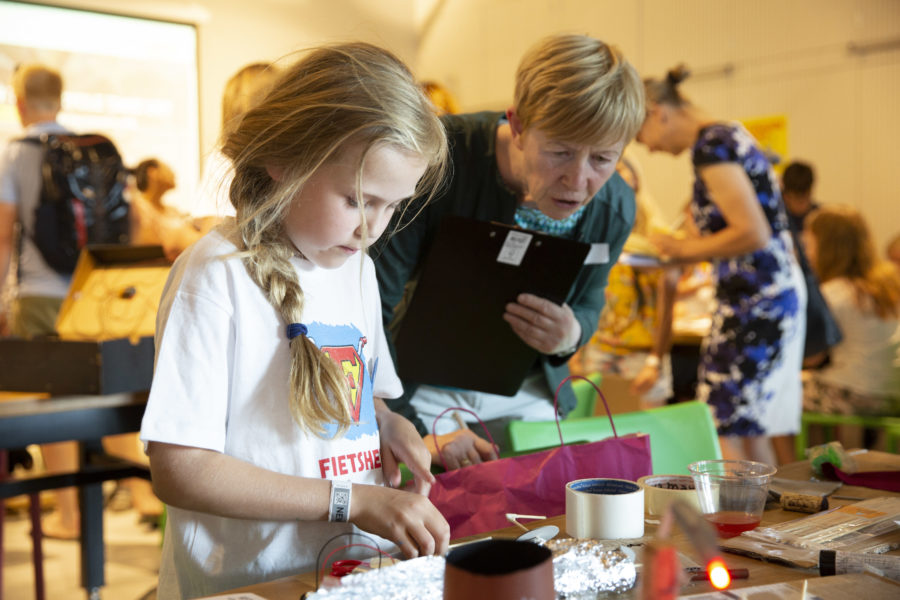 “For too long cities have been designed for adults and by adults. And if we really want to create great cities that are fit for the future then we need to involve kids on how we design them. They bring a unique perspective to the table. They really are extremely creative. They think of things that we adults forget to. And by taking in their ideas we show they count too and that we should take them into account.”

In other cities Bicycle Mayors are actively identifying new ways to engage and prioritise young people. In Jaipur, Bicycle Mayor Pooja Vijay is organising Junior ‘Cyclothons’, getting kids fit and active through cycling. While in the Middle-East, Bicycle Mayor of Beirut Philippe Dagher is working together with schools to teach kids the many benefits of cycling, while at the same time teaching them the fundamentals of road safety. Riding a bicycle has a profound effect on children; it empowers them and teaches them self esteem, while bringing them health and joy at the same time. It can also raise their academic aptitude and success. 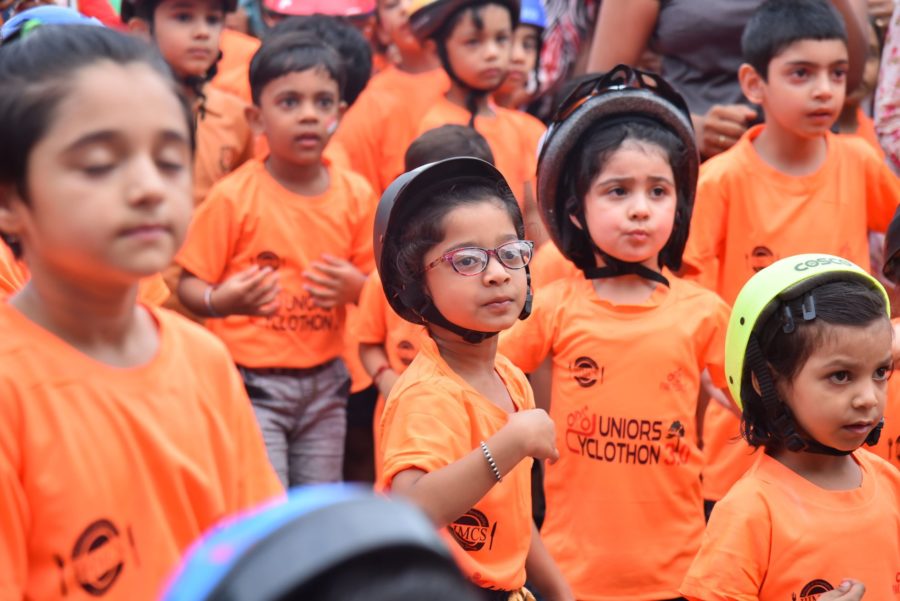 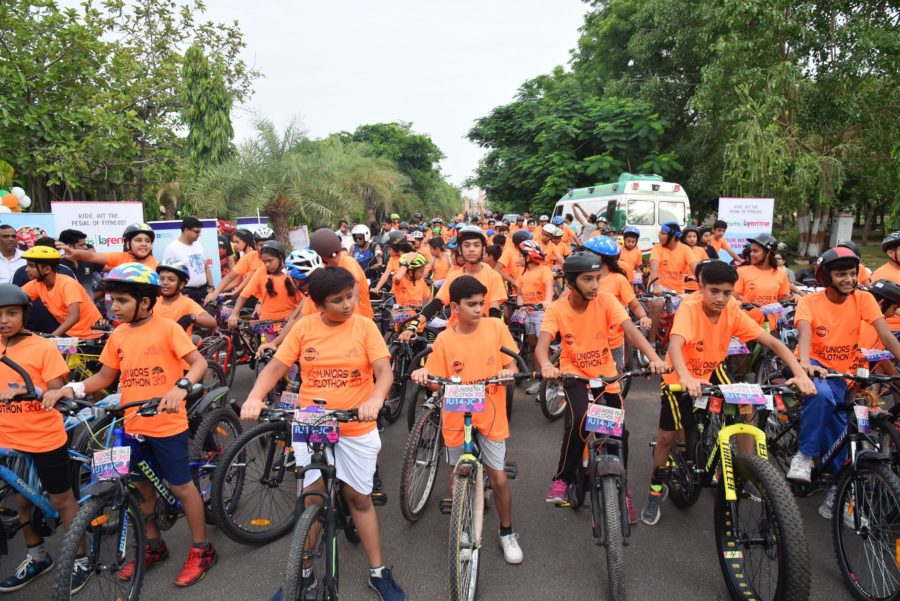 The potential for change is huge. And so our cities are in desperate need of passionate leaders to take control and start making all our cities Fit for Children. Bicycle Mayors are those leaders. They’re facilitating the shift from car-centric, to bicycle-centric cities; increasing health and happiness for everyone around them. These urban catalysts are united in a powerful network, paving the way towards sustainable, healthy and future-proof cities. Junior Bicycle Mayors help us to change perspective and design cities that are truly Fit For Children, adding a whole new dimension to the impact of the Bicycle Mayor Network. Does your city have a Bicycle Mayor? If not, then NOW is the time.

Join the global movement in making our cities #FitForChildren.

How to get to get involved:

Get inspired: watch the aftermovie of the Junior Bicycle Mayor design challenge