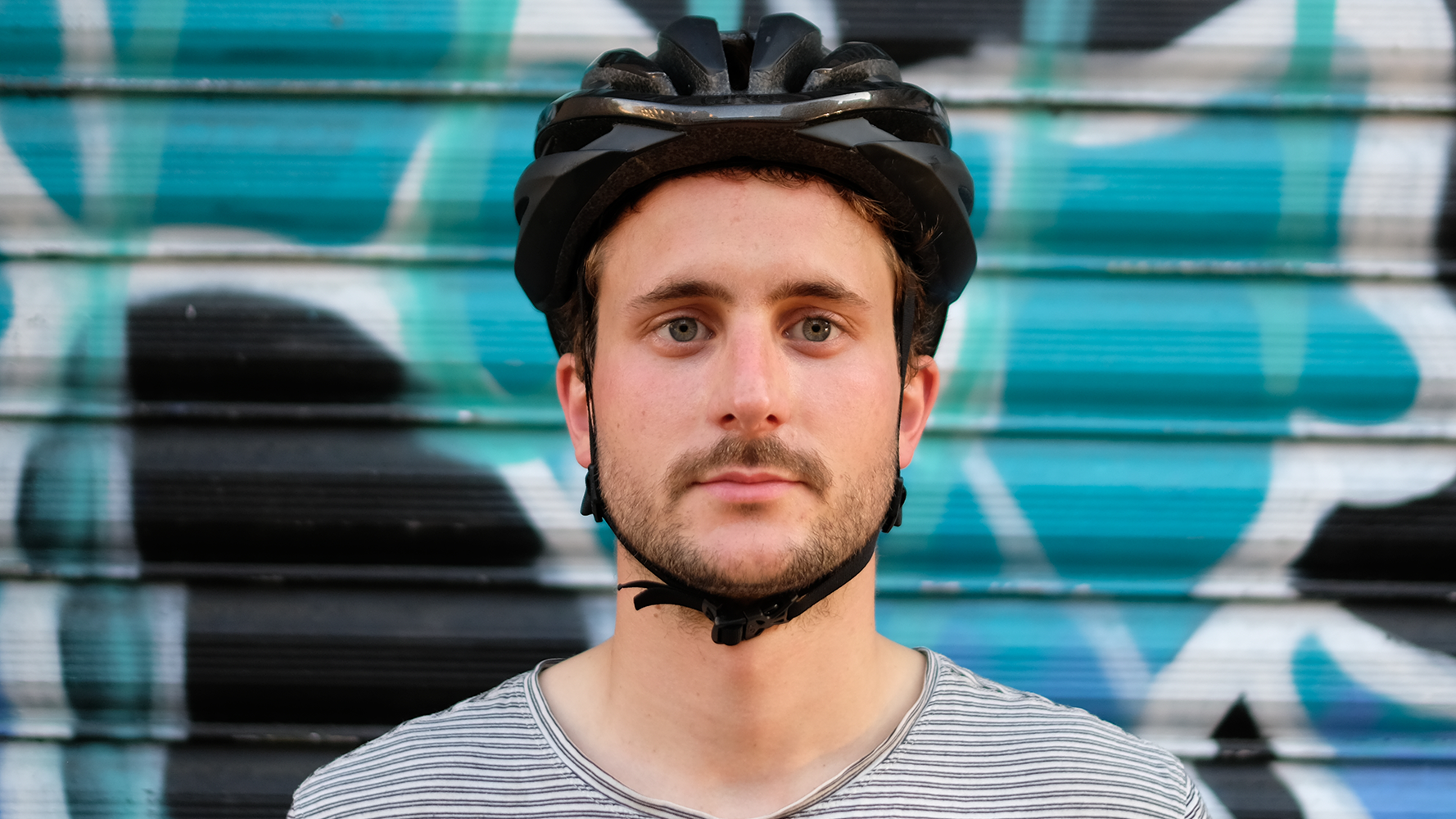 M y name is Tomas Couvry. I work in the advertising industry. To me, cycling is more than just a mode of transportation. It is a culture, a credo, a tool for societal change. So, in addition to creating more infrastructures, I think it is critical to spread a positive culture and narrative around cycling to drive massive behavioral change.

Breathing is vital. It shouldn’t be lethal! In Paris, 9 out of 10 schools are exposed to particulate matter in concentrations exceeding the WHO air quality guidelines. Transports are a major contributor to air pollution in France (1/3 of gas emissions in France), and private cars account for 54% of all transport gas emissions. In the inner suburbs, 25% of adults who work less than a kilometer from their home are commuting by car, 59% in the outer suburbs. So, my mission, while working hand in hand with the existing cycling activism network, will be to help reach the government’s ambition to triple the share of cycling in transport. Coming for the advertising world, my role will be to campaign for cycling as a culture and community across broad audiences.
My focus areas will be :
– Creating a collection of portraits and interviews of Parisian cyclists of all kinds on social media. No one demographic group cycling. Men and women. Young and old. Celebrities and everyday people. Couples and families. Casuals and maniacs. Everyone. The objective is to share an inclusive view of the cycling community and leverage the influence of some prominent bicycle users to encourage bike adoption (chefs, actors, politicians, journalists, etc.)
– Producing a a video documentary showing how cycling can be a catalyst of territorial integration, social cohesion and environmental protection in the context of the ‘Grand Paris’ urban development project.
– Creating a ‘Bicycle Friendly’ label covering different standards, from creating safe and convenient places to ride and park to creating a strong bike culture, which will be delivered to involved communities, universities, businesses etc.

1. Lacking infrastructures. More bike lanes and parking garages should be created, while also being considered as part of a systemic network to let cyclists ride seamlessly from one side of the city to the other.
2. Lacking cycling culture. Decades of car-dependence seem to have wiped off Paris’ cycling heritage. As a matter of fact, the city was once the epicenter of cycling, but Parisians seem to have lost track of this past. Therefore, it is critical to embed the bicycle back into the mass culture and give it a new flavor as Paris will need to re-define its very identity when expanding to further boundaries.

Organizing an exhibition featuring a first series of portraits of Parisian cyclists at the Maison du Vélo, in the heart of Bastille, a neighborhood that is being entirely re-organized for cyclists and pedestrians.

That quite often the cycling community is not as homogeneous as it may seem. All cyclists have different motivations. Being a bicycle user doesn’t necessarily imply to identify oneself as a ‘cyclist’. The role of a Bicycle Mayor is to embrace this diversity and give voice to a positive, unbiased and inclusive cycling culture.