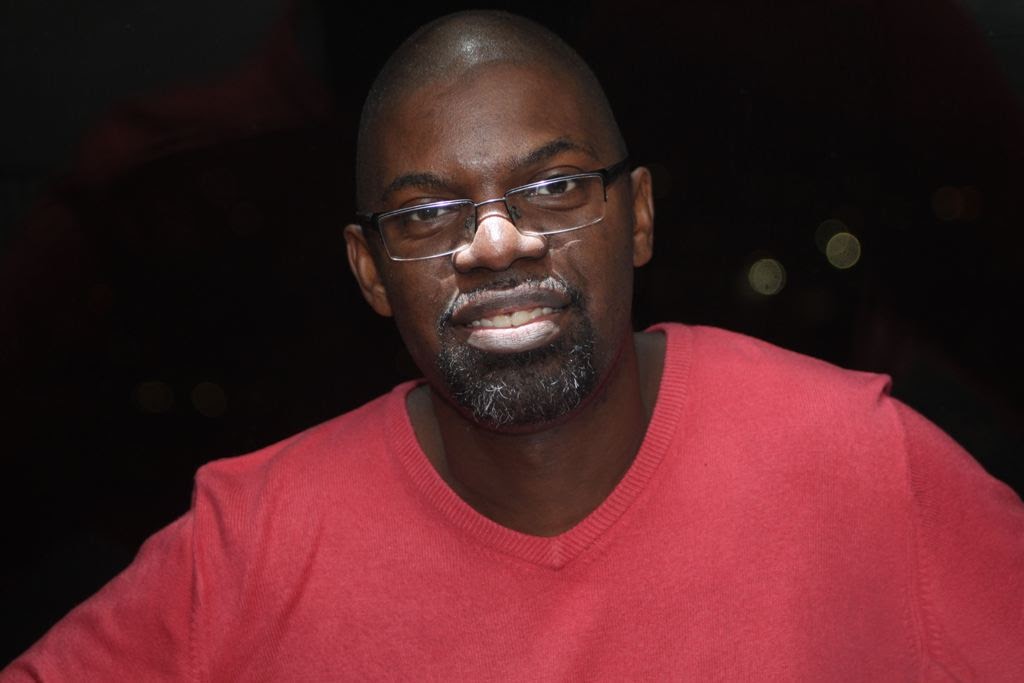 My name is Sam Henry. I grew up in Birmingham UK and my passion for cycling began in my teens when I was given a 24-speed metallic brown racing bike. I carefully restored it with money from my paper round and painted it metallic blue. Owning my own bike transformed my life in the freedom that it gave me to explore my local area and beyond.

My passion for cycling become more serious in 2004 during my seven-year career as a full-time youth worker for Wolverhampton City Council on the Multi-Agency Project for Young People. The MAP project was a 1.2 million-pound program based in Blakenhall, Parkfields & All Saints, Wolverhampton that was set up to readdress the disadvantages that young people faced in terms of poor education and lack of a positive family experience at home.

The MAP project supplied the opportunity to set up a cycle for a health program that involved teaching basic bike repair skills to young people and taking them out on group cycling tours of the local area and beyond. After I was made redundant in 2011, I made my mind that one day I would own my own No Limits to Health Cycle Hub and restart the group cycling activities that gave me so much joy & fulfilment on the impact it had on young people and my fellow staff colleagues who were involved.

On Wednesday, March 30th 2022, the No Limits to Health CIC Cycle Hub was officially opened by Hugh Porter, MBE, four times World Track Champion. It was a major success and a key milestone in my life and a number of key goals are important to me as Bicycle Mayor: