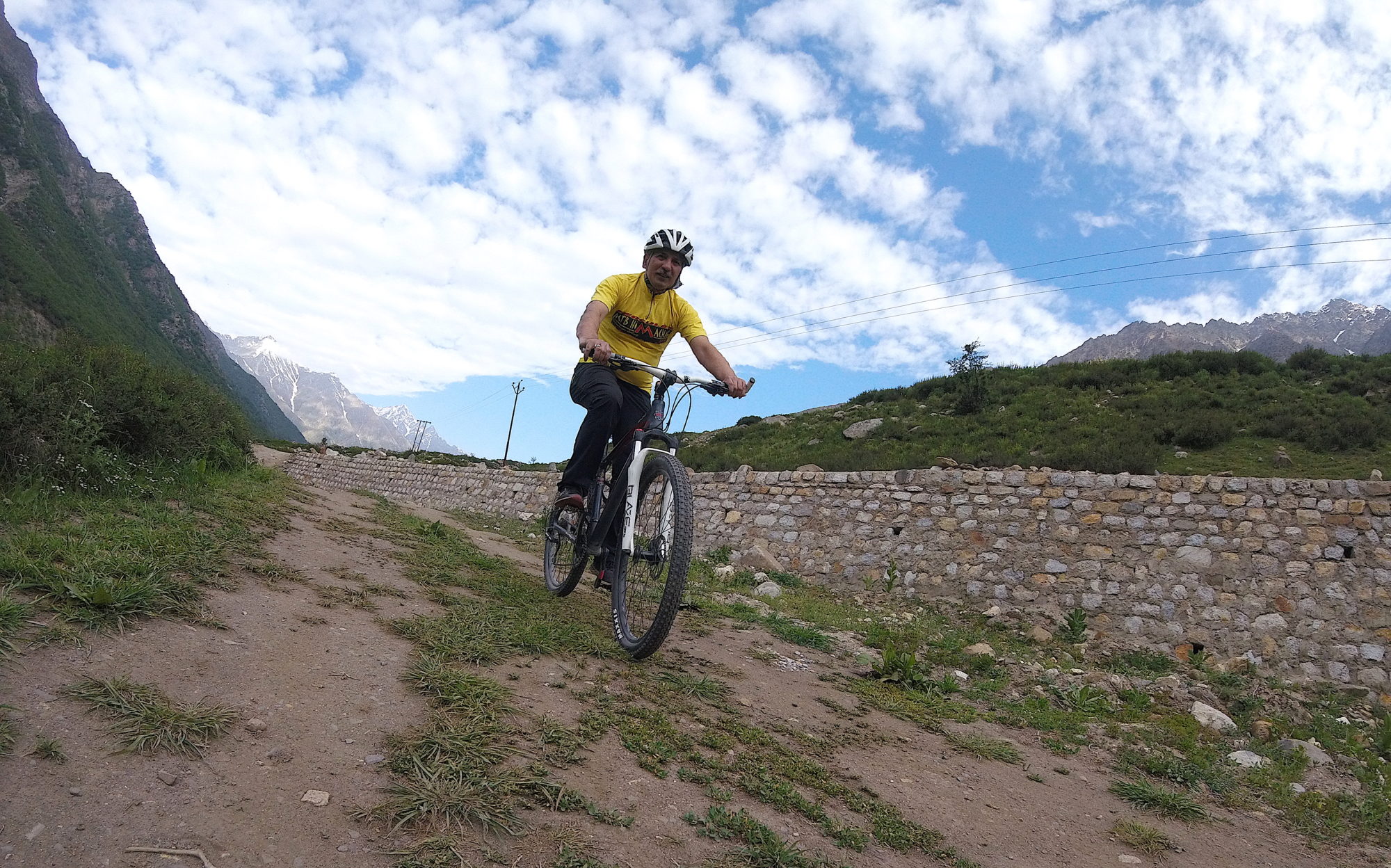 I am Rakesh Mohindra, an outstanding cycling enthusiast, who’s participated and won many championships of University, State and National repute. I am UCI MTB Commissaire associated with National and International Cycling Unions and got trained at World Cycling Centre in Switzerland. Presently employed by Panjab University, Chandigarh and spearheading a campaign of Chandigarh Cycling Group to popularize Bicycling Sharing Program among school and university students in collaborating with various organizations. I’m also helping underprivileged and exemplary students to get bicycle donations from Corporates.

My mission is to cooperate with students of local schools, colleges and university for the promotion of mass cycling. I want to help redesign distinct signage for existing bicycling infrastructure. To establish Cycling Clubs in educational institutions to work on campaigns/events/programs, education, road safety & bicycling advocacy.

Our beautiful city has excellent infrastructure for bicycling – matching any European city, but there is lack of regulatory body under municipal corporation, which can guide and administer strategies to develop the city into a bicycling friendly one. The main challenge would be to align them with the objectives of the BYCS program.

Chandigarh is an ultra-modern planned city with a good transport system with separate bicycle paths. Also known as a beautiful city, it has a very clean and green environment. The city is an example of modern architecture and hosts distinct self-sustained sector systems, which inspire people for sustainable city planning.