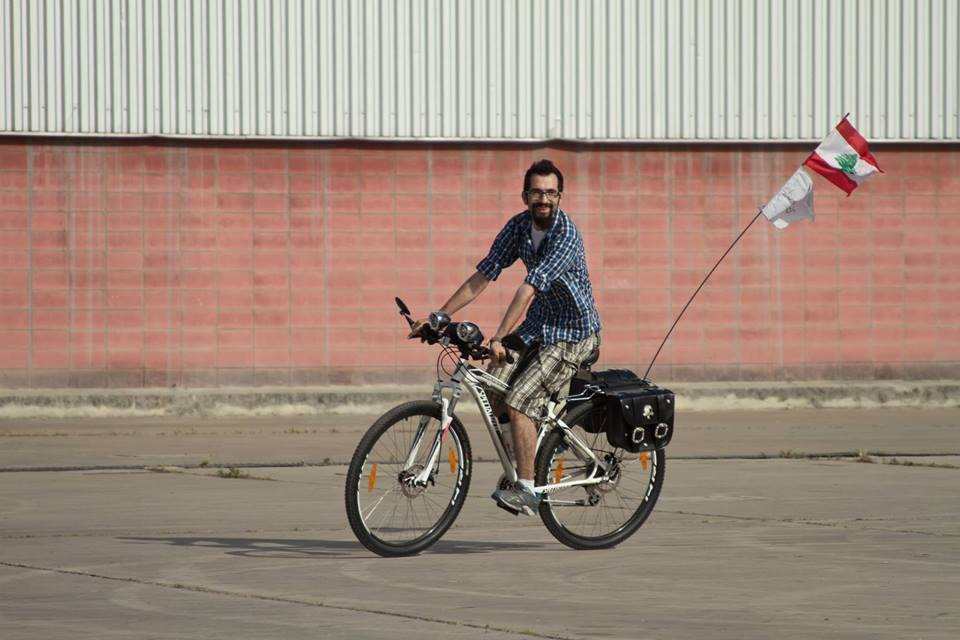 My name is Natheer an Engineer, Photographer and Activist, whose work usually focuses on humanitarian issues and actively promotes a healthy lifestyle

My mission is primarily to contribute into turning Tripoli to the cycling haven it should be, by promoting active cycling, lobbying for bicycle lanes, and helping raise awareness about the benefits of the bicycle in both the young and the older generations.

The decision makers’ attitude towards the cause had been very futile, not taking the matter in consideration whenever approached.
Another challenge is the car drivers mindset on the roads, and the attitude of some when interacting with a cyclist on the road.
And last but not least, one major challenge is the absence of any bicycle lanes in the city.

The immediate next step is to hold a cycling conference, similar to what I did in the past, and gather all the city’s cyclists in one spot, and hopefully launch the city’s first Critical Mass initiative, in order to claim back the streets and join the force.

Things have never been worse for cyclists than in Tripoli, and if cycling change can happen in Tripoli it really can happen anywhere in the world. We suffer from corruption, bad politicians and decision makers, backwards mentalities, post-war traumatized citizens, mass rates of poverty and unemployment, and so on.