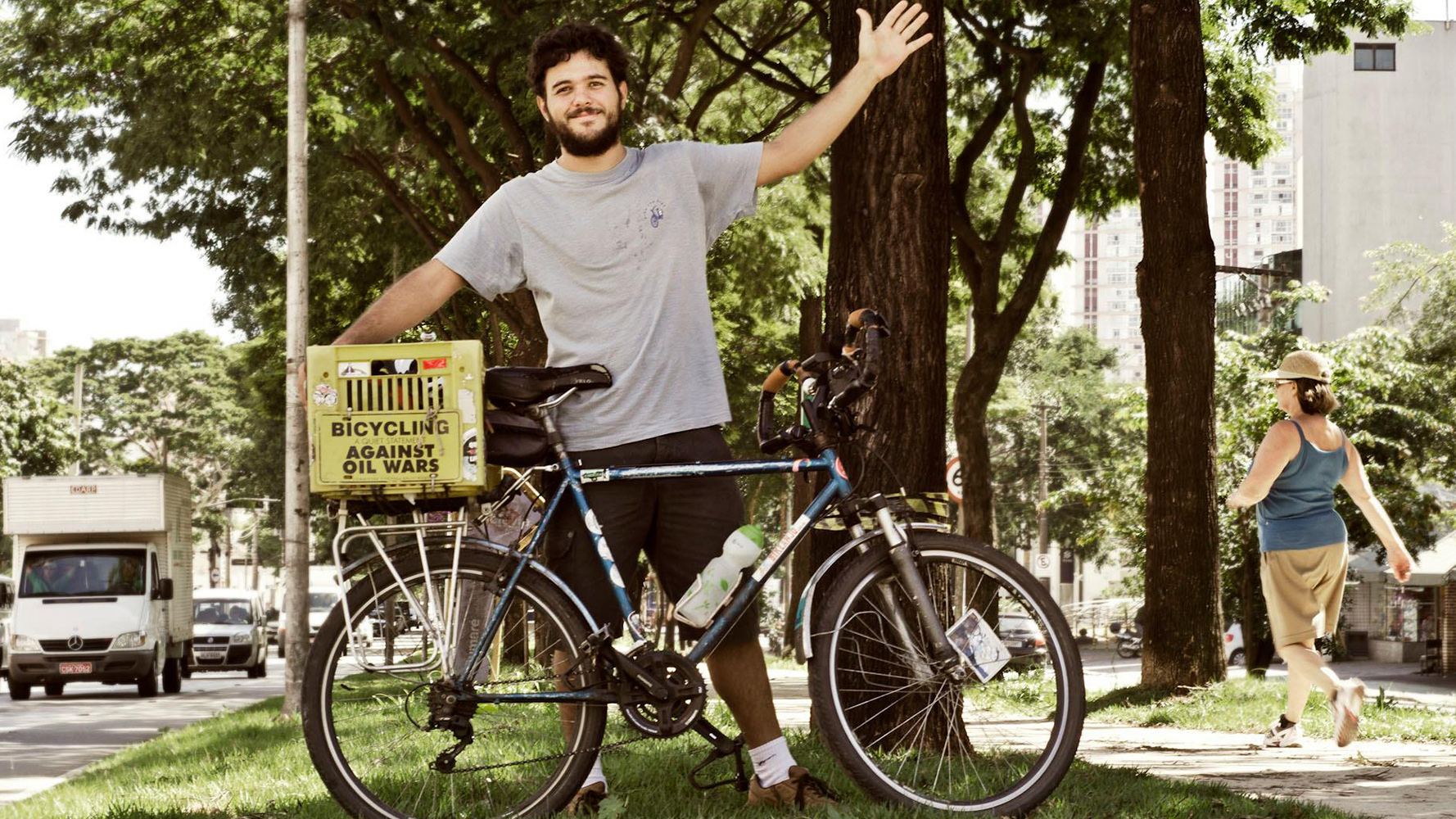 I am a cycling enthusiast, constantly convincing those around me about the benefits and joy of cycling. In 2010 I co-founded the successful Bike Anjo Network in Sao Paulo , which has more than 1200 volunteers. In the coming two years I will focus on making cycling more attractive and on building a good relationship between the new Mayor of Sao Paulo and the cycling population. In 2018 I will shift my focus towards partnerships with businesses, to create bike-to-work campaigns.

The political scenario in Brazil comes with a lot of conservative and ideological beliefs, which affect cycling policies that were implemented in São Paulo in the last years. The size of the problems of a city as São Paulo also demands big solutions as to exponentiate cycling.

What can the other cities learn from your city?

How to engage different stakeholders, such as businesses, and potential cyclists (and not only cyclists) to promote cycling.