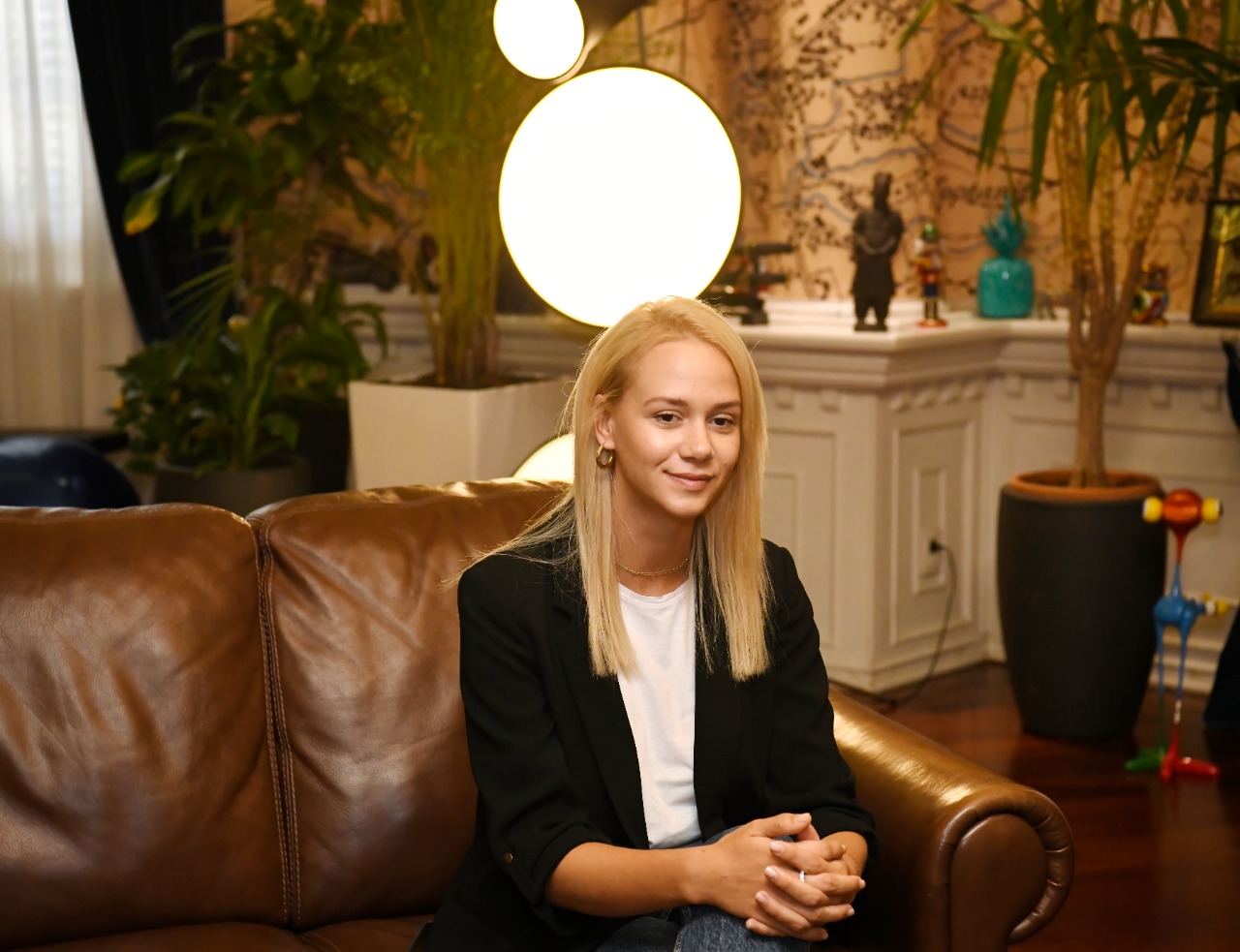 My name is Iden Petraj, I have been a bicycle enthusiast since I was a child. I started participating in bicycle activities as a volunteer when I was 15 years old at a local organization and worked there for 5 years before creating my own organization called Cyclists of Tirana. Some of them are a Cycling School for Kindergarteners, Donate a Bike Movement, Bike Rides, Bike workshops, Cyclists Talks, Women Empowerment through Cycling, etc. Apart from this I also initiated the Bike Fair and Bike Festival, happening every year on the 3rd of June in Tirana.

Within the next year, I plan to launch several programs and awareness campaigns in Tirana. The Bike to School and Bike to Work, as well as the Bicycle Bus Programs but also the ‘Put your Helmet’ awareness campaign.

Given that the number of cyclists in Tirana has more than doubled and some safety measures are needed to manage bicycle traffic and keep cyclists safe which can be assisted through these programs and campaigns. Finally, I will also be collaborating with the Municipality of Tirana’s Department of Transport and Urbanism to build safer infrastructure and increase the number of traffic lights for cyclists.