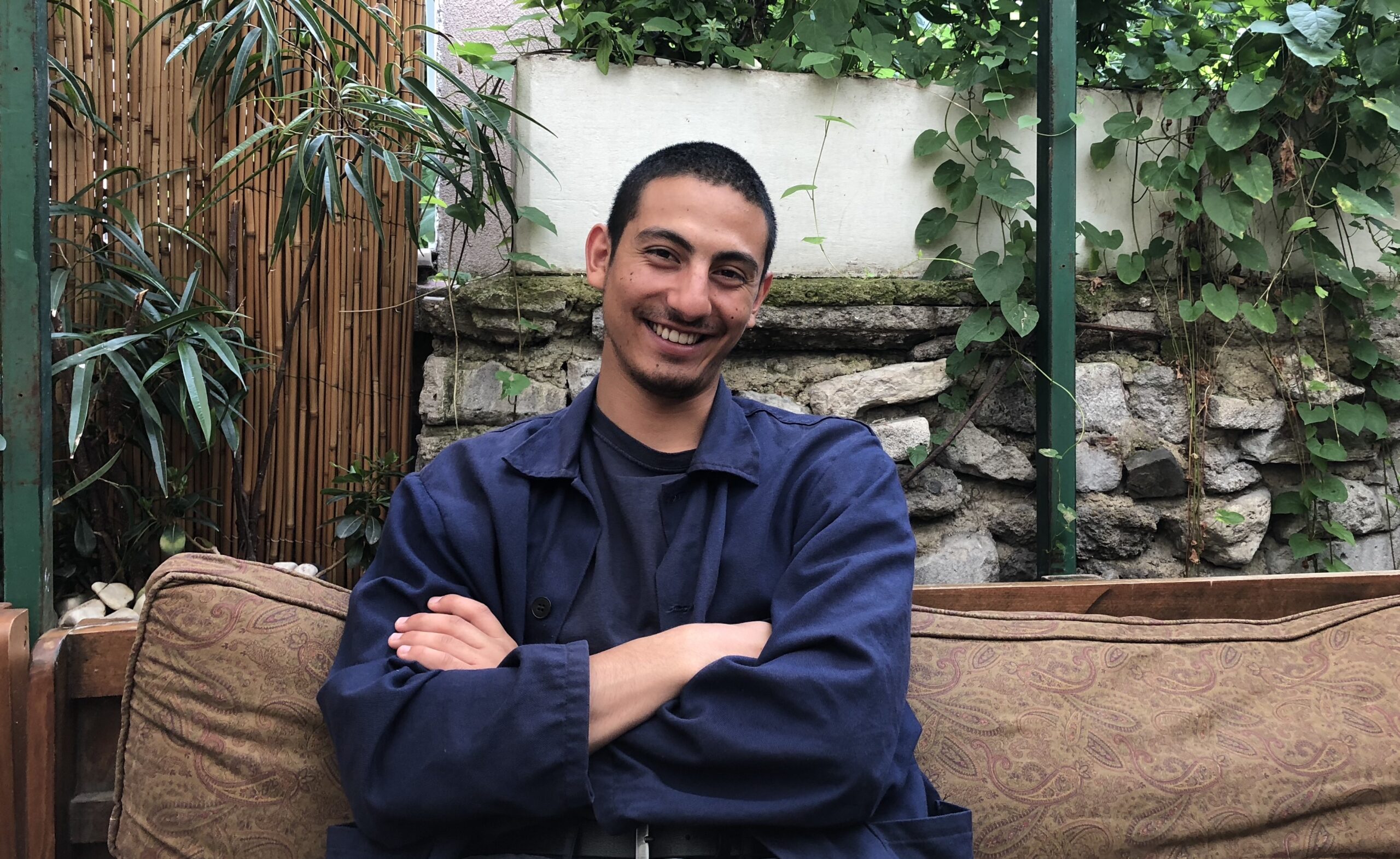 3 min read.
Lucas Snaije is the Community & Communications Manager for BYCS and the Editor of BYCS Perspectives.

When cities began to shut down in many parts of the world 9 months ago, a spontaneous, organic surge in people using bicycles was rapidly observed. This has spurred over the course of the year much commentary, attention and reaction from the bicycle community as well as from policymakers, planners and academics. It seems as though the time of the bicycle has finally arrived, yet as we enter into a new year, efforts must be sustained to ensure the bicycle boom does not waver. The voice of civil society and other urban stakeholders, accompanied by the will of governments, will be critical to ensure the momentum of cycling is maintained and engrained within a new mobility paradigm beyond automobility.

This burgeoning bicycle boom prompted us in March to reflect on the role the bicycle plays in times of crisis, as well as on its role in helping to achieve urban resilience. Since 2016, BYCS has been advocating for a broader definition of the transformative potential the bicycle can have on society. The pandemic, in all its calamity, has also had the effect of bringing to the fore the benefits that cycling can offer in terms of local economic recovery, healing mental and physical health, reinforcing social connections in our communities and providing a glimpse of less polluted and congested cities.

These benefits, among others, reveal the bicycle as an important tool for resilience and recovery. A striking illustration comes from the renowned NGO Project Drawdown’s “System of Solutions” to help achieve the UN’s  Sustainable Development Goals, published in September. Researchers mapped a wide range of solutions, such as solar farms, electric trains, indigenous people’s forest tenure, or green and cool roofs, associating each solution with a number of benefits and tradeoffs. When subtracting these tradeoffs to benefits, three solutions notably emerged in the top 10: bicycle infrastructure, walkable cities, and e-bikes. In the context of climate emergency and the pressing recovery our cities currently need, the arguments for facilitating human scale transportation are becoming simply undeniable.

Spearheaded by Parisian Mayor Anne Hidalgo, embraced by C40, and hailed by much of the urbanist community, the 15 minute city is also a welcome return of an ideal of proximity: a more local style of city life which places people, neighbourhood amenities, and human powered mobility at the top of the urban hierarchy. If governments commit to these renewed values and succeed in translating them to specific contexts, we may indeed be witnessing a transformation towards much needed resilient, healthier and more just urban communities.

For resilience to be achieved, an integrated approach that takes into consideration a wide range of urban issues and the voices of diverse stakeholders is necessary. The crisis our cities have faced over the course of the year has underlined existing, extreme disparities in access to housing, green spaces, job security as well as safe mobility and participation in public life. The excitement around more active forms of transportation and stronger neighbourhood life cannot operate in a silo from these broader issues or it will only exacerbate urban inequalities and social fragmentation. Thus, more than ever, the voices that call for Mobility Justice and other intersectional urban issues must be recognised and amplified.

In this light, we kick off our first Perspectives issue of 2021 with stories from Mexico, Lebanon, India and the UK, highlighting how cycling can be a tool for resilience and recovery. We hope these stories can show how cycling is an important part of the solution that requires sustained commitment to notions of fairness and inclusivity, alongside a plethora of other interventions that can make cities sources of opportunity for all.