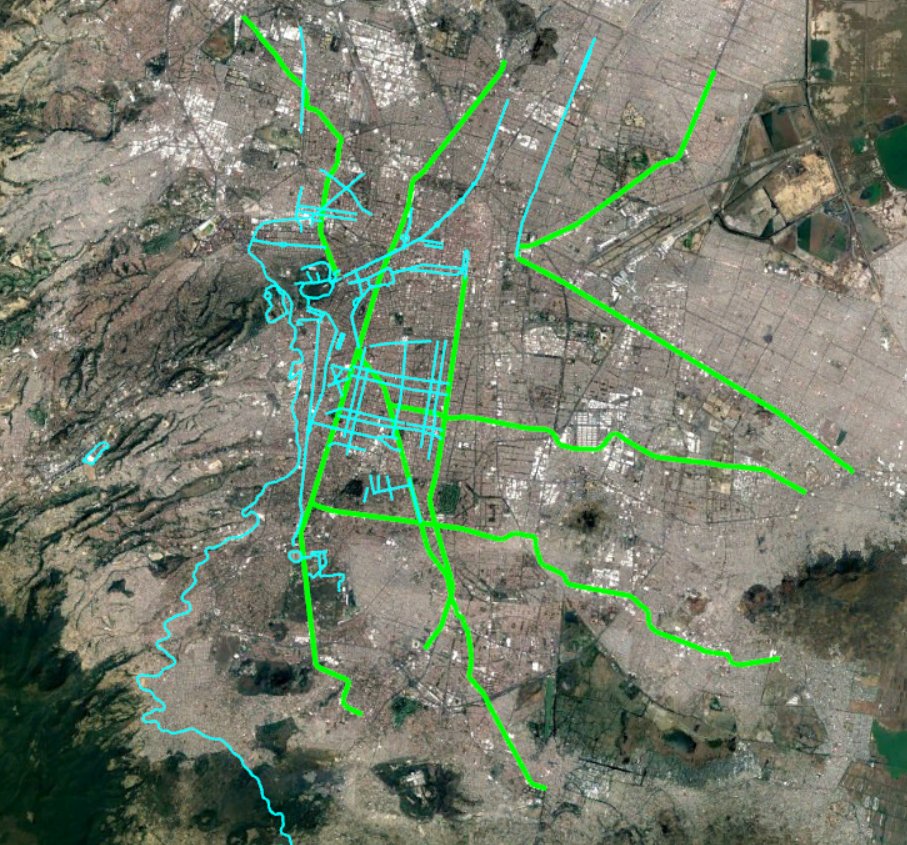 As Covid-19 forces cities across the globe to grind to a halt, bicycle usage has surged. In this piece, Lucas Snaije questions if urban crisis may reveal alternative systems of mobility to create a more resilient and sustainable urban future.

Covid-19 has created a crisis of proximity that has profoundly unsettled urban life – its very essence shaped by our desire for closeness, exchange and collaboration. As we seek positive stories in an otherwise sombre period, the uptake of cycling across the world is a growing trend that has filled us with hope. In all its darkness, urban crises can reveal alternative systems of cohabitation and mobility that may offer a snapshot into more resilient, sustainable urban futures.

In the past couple of weeks, bicycle usage has surged in many urban areas as concerned citizens seek refuge from the crowded spaces of public transportation, taxis or narrow sidewalks. As fears of contamination erupted in New York City, the city’s bike share program Citi Bike witnessed a dramatic growth in demand of 67% this month. The Chicago Department of Transportation has also communicated a surge in ridership for its bike share program Divvy, with 82,112 users from March 1-11 compared to 40,078 in the same period last year. As the pace of life crawls towards normality in Chinese cities, bike share providers such as Meituan Dianping or Qingju Bike have also recorded impressive nationwide growth. Governments are also stepping up; the German government, for example, is actively encouraging cycling as a prefered modal choice for its citizens.

Switching to the bicycle for commutes, errands and, when unrestricted, for leisure rides through the city is a sensible choice. Biking allows purposive movement through open space without endangering or being endangered by human contact. This both confers an opportunity for physical exercise in a time of relative immobility, and an ability to reduce stress and anxiety by reducing the sense of entrapment. Cycling through the city in times of social isolation may also provide what architect Jahn Gehl has called indirect, non-verbal social interaction at the street level; an important element in a city where life between buildings thrives. As social distancing proves difficult for many of us, experiencing the city from behind handlebars can provide a necessary respite from solitude and dread.

A surge in cycling in times of crisis is not a new phenomenon. After devastating earthquakes struck Japan in 2011 and Mexico in 2017 for example, bikes provided a critical lifeline to navigate cities and usership boomed. More recently, during the worldwide protests that shook the latter months of 2019, a sharp growth in cycling was observed. When public transportation ground to a halt in Paris last December for example, the number of bikes on the capital’s roads almost matched that of automobiles, more than doubling on certain renowned bicycle transit corridors. The same behaviour was observed in Santiago when its transportation system was paralysed by protests. While these increases are of course circumstantial, subsequent reporting has shown that even after transportation was reestablished, cities showed continuity in their increase in bicycle users. In this sense, urban crises have proved to be catalysts for the adoption of the bicycle in daily constellations of mobility and revealed it to be an efficient and pleasant suitable alternative to other modes of travel.

In response to the Covid-19 related surge in cycling, a second compelling phenomenon is emerging. Cities globally are putting forward or considering large-scale temporary bike infrastructures to support increasing bicycle traffic. Claudia López, the mayor of Bogotá made the city’s ciclovía permanent, a dedicated 22 km corridor open only for cyclists, and has now rolled out an additional 72 km of such temporary dedicated bikeways. In Philadelphia, a central boulevard has been closed for cars to facilitate bicycle use when some cycle path usage increased as much as 471%. Mexico City’s Bicycle Mayor team led by Areli Carreón and in collaboration with key transportation stakeholders has put forward plans for 130 kms of temporary bike infrastructure to alleviate risks of public transportation usage and facilitate mobility in the megalopolis. Cities such as Lima and New York City are considering the implementation of similar temporary infrastructure to support rising numbers of cyclists. These emerging and temporary cartographies of crises that place the bicycle first may offer a glimpse of what life in a truly resilient and sustainable city could be. 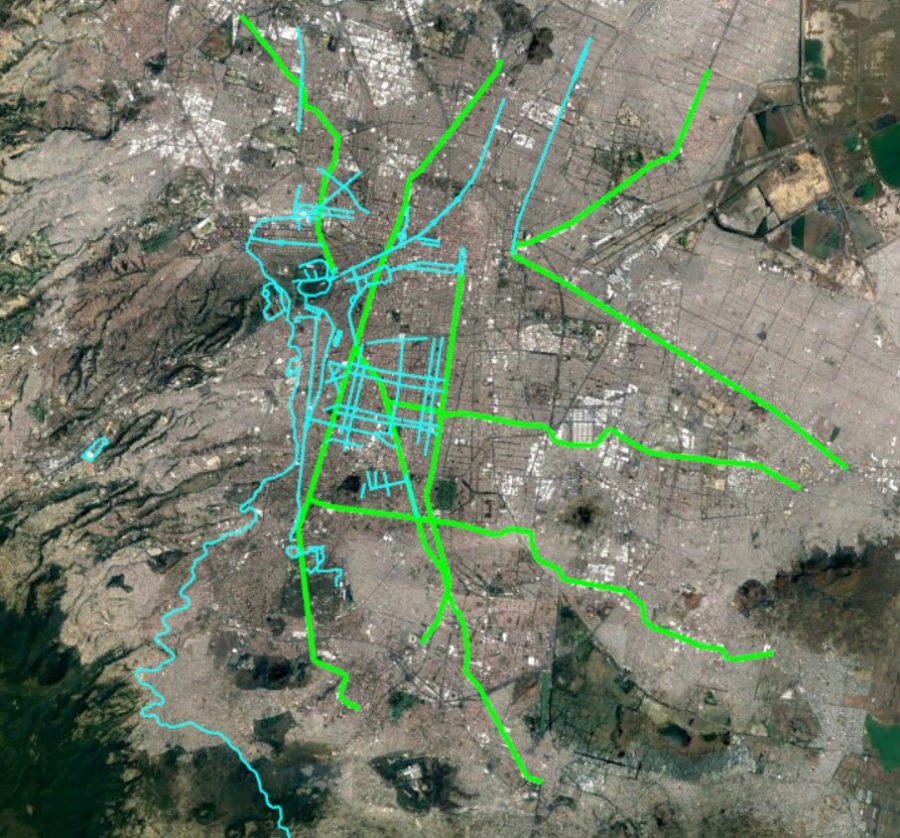 Urban resilience is defined as the measurable ability of any urban system, with its inhabitants, to maintain continuity through turmoil while positively adapting and transforming toward sustainability. The spontaneous increase in cycling points to societies’ remarkable ability to adapt to situations and emerge with solutions in periods of calamity, and hopefully these encouraging signs of sustained use of the bicycle will lead to more sustainable forms of movement in the city.

In his formulation of a “Politics of Mobility” in 2009, urban geographer Tim Cresswell questioned the kinds of friction that mobility experiences, stating that “there is no perpetual motion machine and, despite the wilder prophecies of Virilio and others, things do stop”. What Cresswell rejects in Virilio here is the concept of “dromology”, which views speed and ever-increasing acceleration as a defining element of contemporary society and its organisation. The Covid-19 pandemic has shown how external shocks can force cities to a standstill, impairing their very lifeblood. In this time of crisis, the bicycle has shown to be a powerful tool to reject this enforced immobility, reflecting upon us the image of a slower paced, greener form of urban living. It has shown potential for what mobility in our cities could resemble once calm is restored, and has carried optimism at a time when we must hold on to and look towards positivity, solidarity and tenacity. 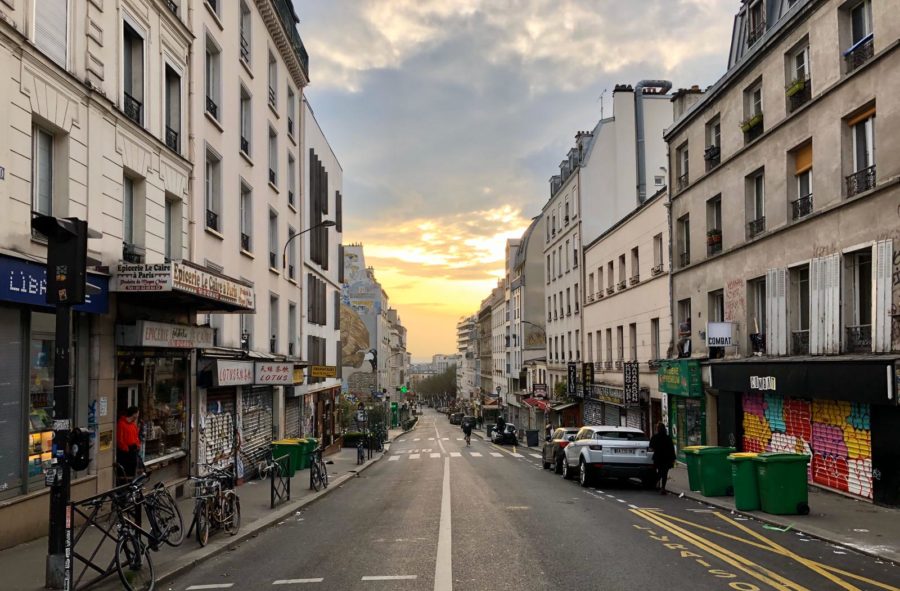 Disclaimer: we urge all inhabitants to respect government guidelines on movement, and take into consideration all risks to their fullest extent. If exhibiting any signs of the coronavirus, we do not encourage the use of the bicycle and plead you to please stay at home and seek medical assistance if needed.