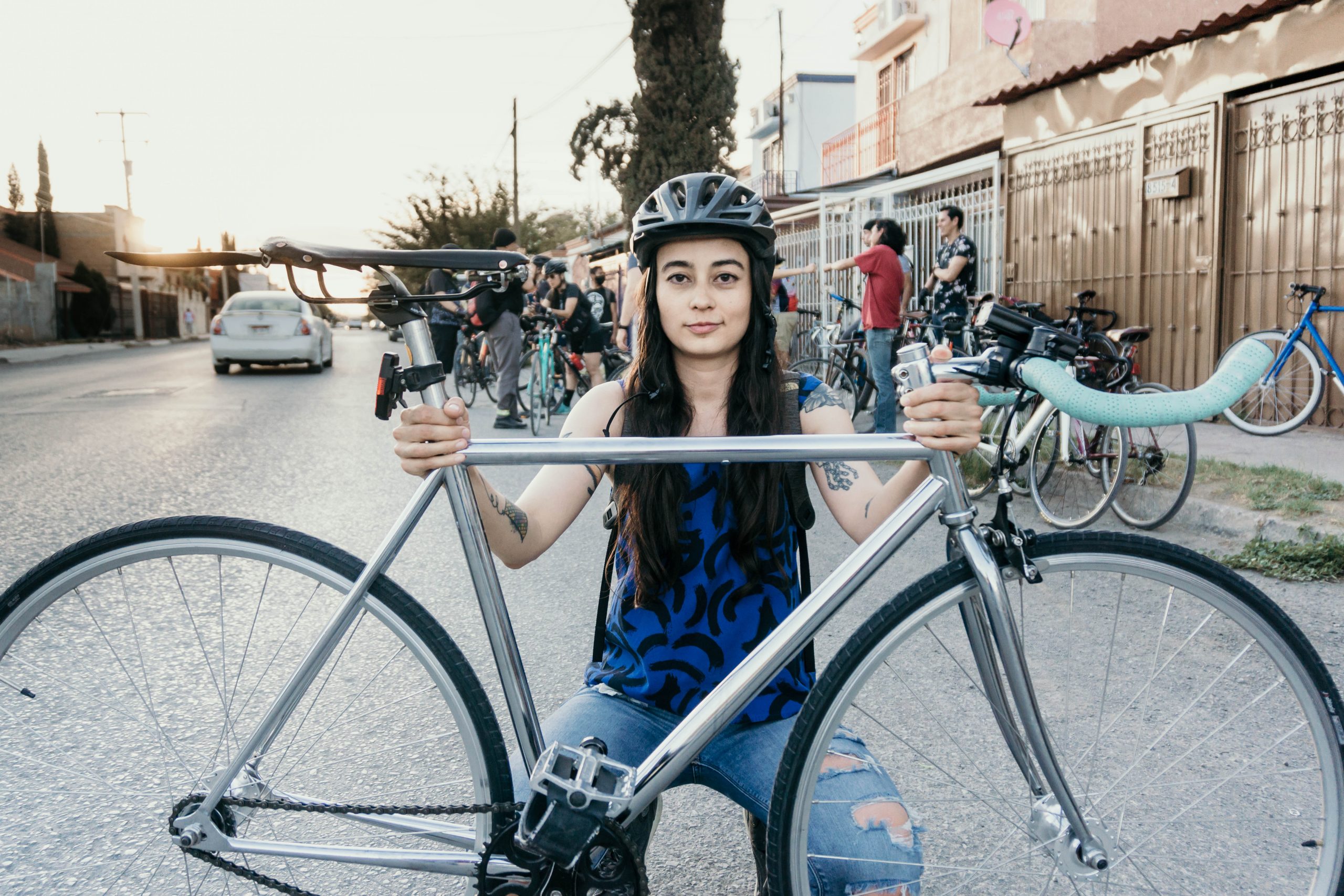 I am an urban cyclist who has been studying sustainable urban mobility while being the voice and face for urban cyclists in the community, institutions, and government. For the last 6 years I have coordinated two cycling groups: Colectivo Ciclista Fixiebeat and Bicicleta Blanca Juárez (Ghost bike), who have played key roles in promoting safe urban cycling for all people in Ciudad Juárez and cycling as a means of transportation.

Along with other activists, I am part of the Heroic Pedestrians Collective which seeks to demand from governments better urban mobility infrastructure for everyone.

I also work for an NGO named Desarrollo Economico de Ciudad Juárez A.C., that is creating a long-term economic strategy for the city, in which I am lobbying for cycling projects.

The main barrier in our city is that urban infrastructure is planned for cars. Furthermore,
because we do not have decent public transportation, the government allows people to
transit without number plates and insurance, which results in 1 car for every 3 citizens. As a result of this, low-income communities suffer the most. I hope to create a positive shift towards a more human-centric city by:

How can someone learn more about your work and follow along with your progress?