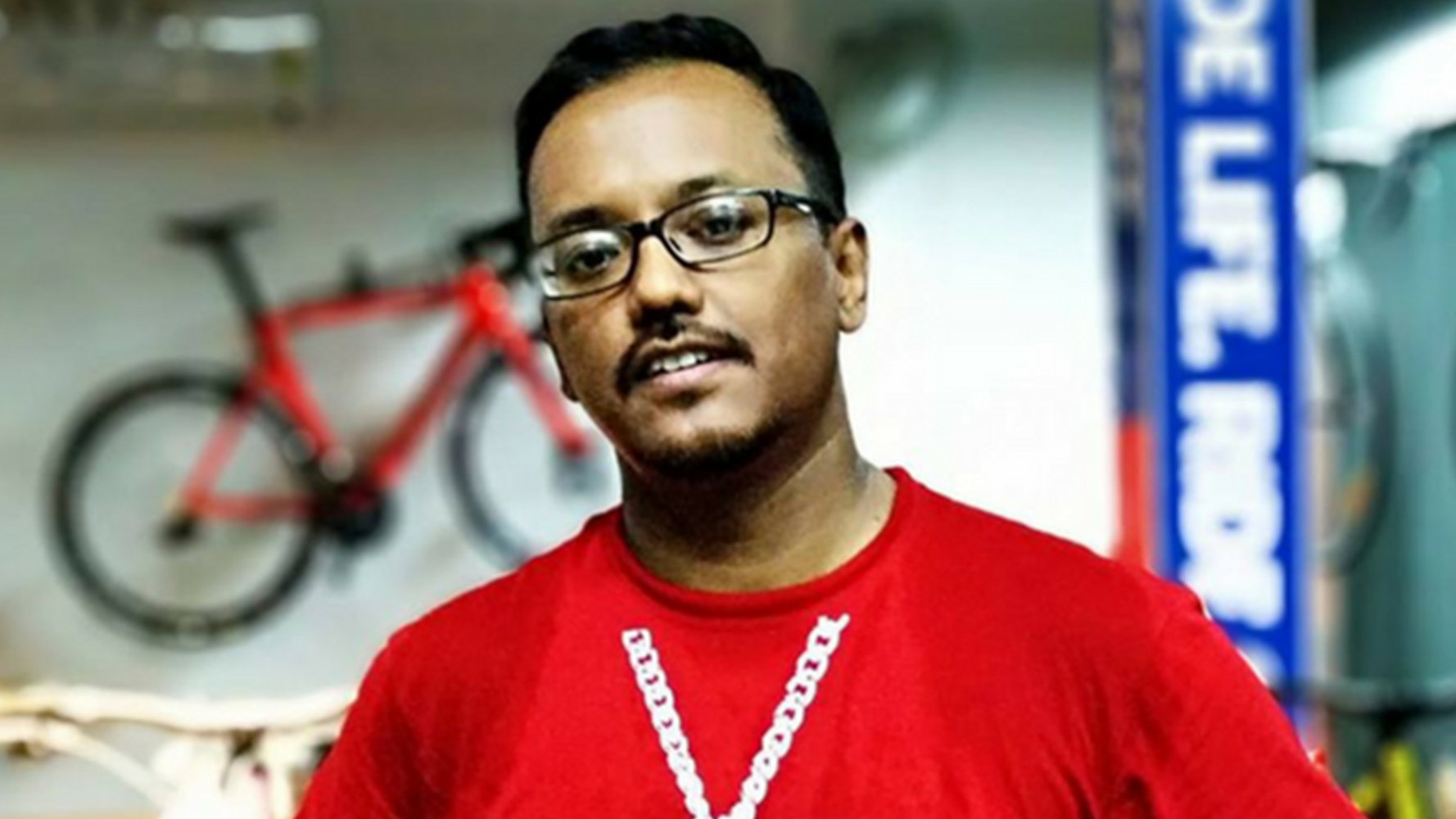 My mission is to make Guwahati one of the most Bicycle loving cities in the world. I would love to see people across all walks of life in Guwahati prefer to use Bicycle as their primary mode of transportation for commuting within the city, use the bicycle to tour & explore the countryside, use the bicycle as way to get & stay fit and also use cycling as a fun recreational activity.

India is a developing country and the obstacles are similar all over the country. Two of the major obstacles are:

→ Easy and affordable access to different modes of communication specially internet and rising income levels among a large section of the population has resulted in people all over the country having high aspirational goals. One of the primary aspiration is to own motor vehicles – be it two or four wheelers, and use those as their primary mode of transportation and commute. A high economic growth rate has made access to finance comparatively easy for the people and governmental impetus on giving incentives to the motor vehicle industry has led to huge demand for private ownership of motor vehicles.
→ Infrastructure – Huge investments have been made in the last two decades to develop infrastructure all across the county but the focus has been more to move vehicles rather than people. Even though Cycling infrastructure has been given some importance and developed in some bigger cities, there has not been enough action. In almost all the cities across the country it has been observed that cycling lanes have been encroached upon by street vendors, parked vehicles or simply damaged. It has also been observed that cycling lanes are illogical and have been made haphazardly.

→ To promote cycling among young children. I would love to see the younger generation to take up cycling and understand its benefits. The younger generation is growing up to be thoroughly consumerist and look up to fast and furious vehicles. They are not learning to respect the environment, nor other people living near them. I believe cycling will inculcate more empathy and a sense of responsibility in their young minds.

→ To promote cycling as a preferred mode of transportation for people whose work or education centre is within 5 kms distance. In Guwahati most people are living within 5 kms from their work place or educational centres. These people prefer to use their own private vehicles or public vehicles to commute. If these people start using bicycles as their preferred mode of transportation it will significantly decrease the load of traffic in the city streets. This will significantly reduce the carbon emissions and act as a check on the rising pollution levels in the city.

→ To help prepare an online repository of cyclists in Guwahati to be maintained by the local authorities: all government policy interventions need a database or numbers to work on. In this case if we want the authorities to create cycling infrastructure then we will need to have numbers to justify the investments. The city at present does not have any data regarding the number of people using cycles as a result of which no policy has been formulated for the cyclists. Even though there is an old system of marking cycles in the city it is hardly implemented and hardly known about. A digital and online system will be an easy way to keep track of the number of cyclists.

Apart from that this database will also help track stolen cycles. As of now Insurance companies are very reluctant to insure cycles as they do not have any idea about the technological advancements in cycling and the resultant increase in their price. These companies do not know that a lot of people are buying and investing a lot of money on cycles for even recreational activities. And these cyclists would like to insure their costly cycles.

Well, since each city is different – physically, economically and politically, yet similar in many ways people will have to work closely internally and externally with each other to better understand the problems and find solutions specific to their cities.