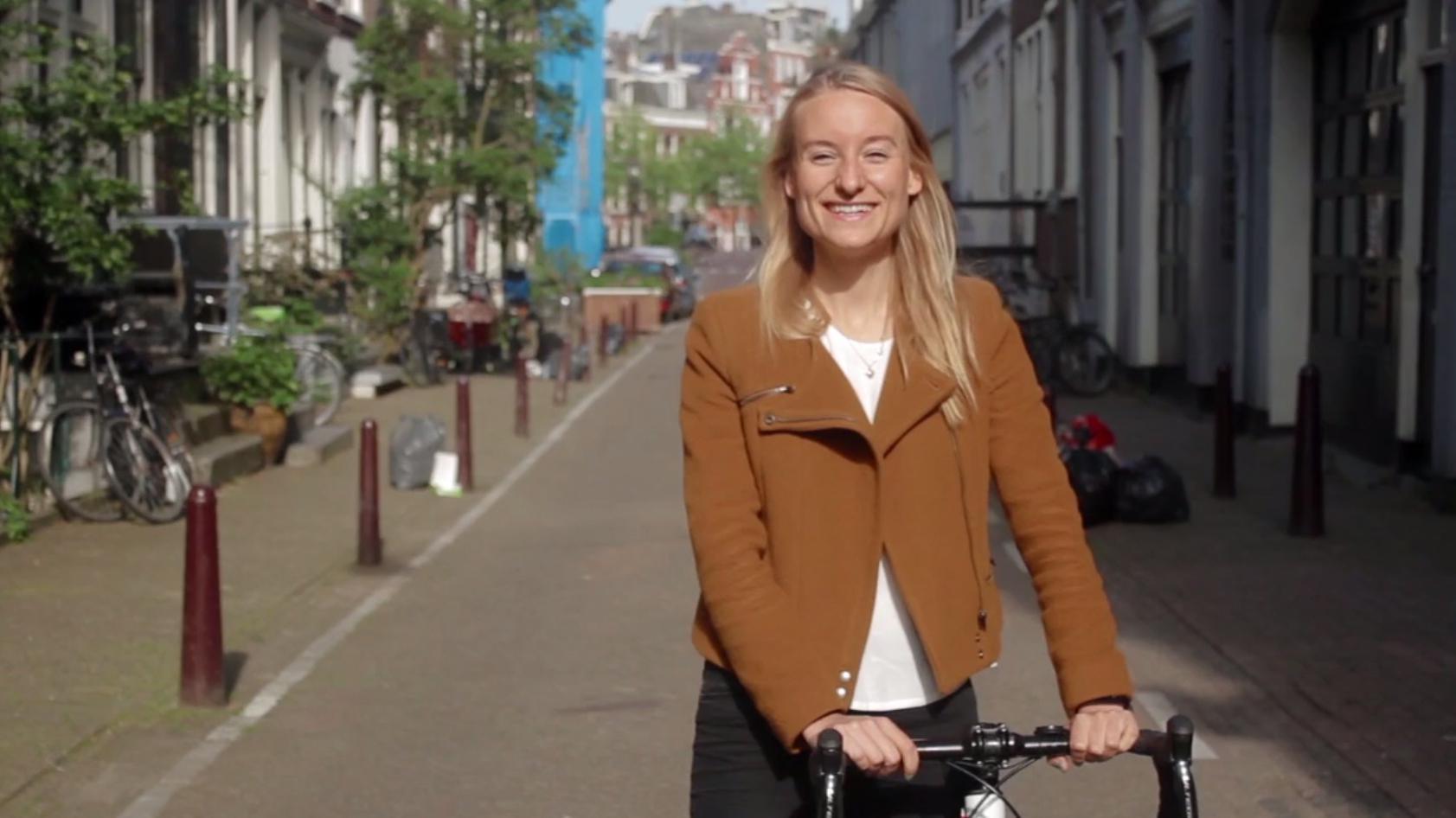 Imagine the possibilities. Together we can inspire the next billion people to start cycling.

In my tenure as Bicycle Mayor, some of my biggest achievements were organizing hackathons and growing the network. Getting more Bicycle Mayors than just me was one of the biggest goals of the programme… and to create a global community of Bicycle Mayors to have a network where you can share knowledge. Now with over 100 Bicycle Mayors globally, I feel even more proud to have been the first.