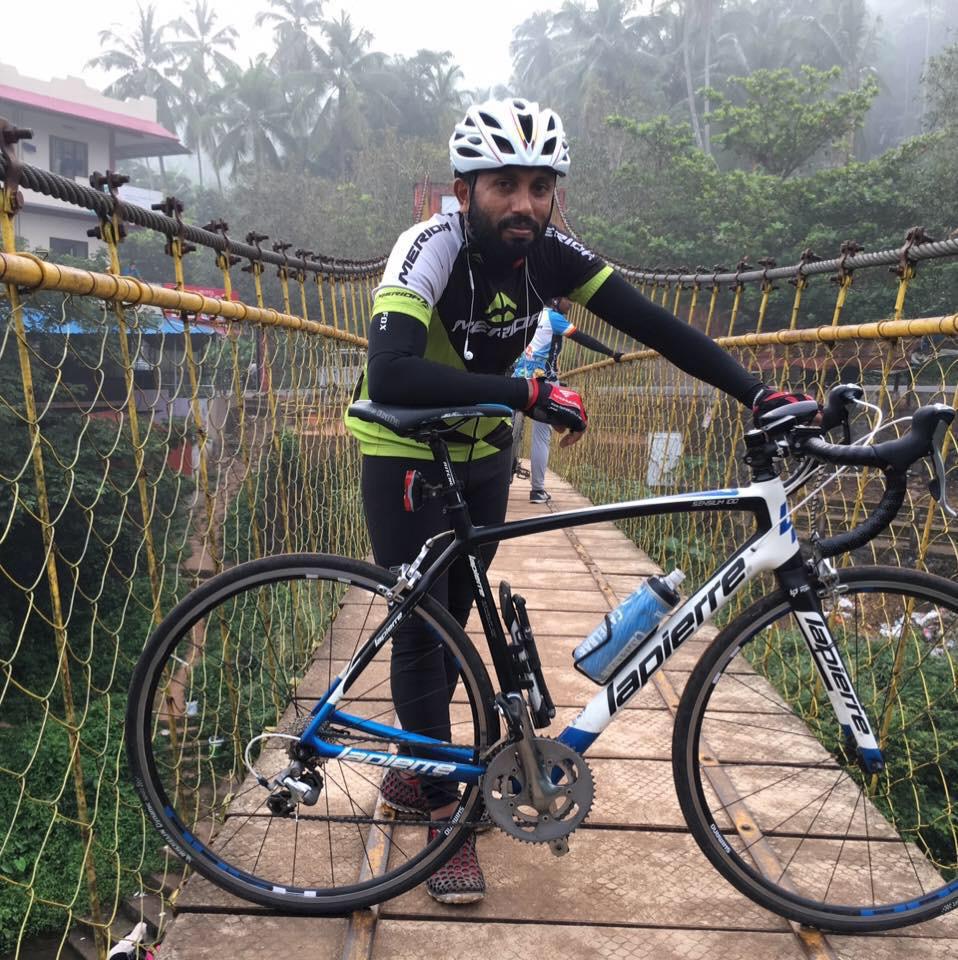 I am Abdul Jabbar, a cyclist from Kozhikode. I have been cycling for the past 10 years and promoting green and sustainable modes of transportation. I have done many awareness programs about environmental issues and the importance of cycling among common people all over the state of Kerala. I’m also the executive member of leading cycling clubs from Kozhikode. We’ve done cycle reuse programs like Bicycle Brigade in Kozhikode under the program Grand Cycling Challenge, which is the community building program to promote cycling all over the world.

How would you describe your mission and your next steps?

To make Kozhikode an eco-friendly city by promoting cycling among common people. I also want to raise awareness about the benefits of cycling by conducting awareness rallies and classes. I want to promote cycling through schools and colleges in association with governmental organizations and encourage cycling to work. I’d like to form more bicycle clubs in schools and colleges and get a junior Bicycle Mayor. Overall, my mission is to promote the benefits of sustainable transportation and reduce traffic congestion in Kozhikode.

There’s a lot of unawareness about cycling. The people also need motivation to learn about the benefits of cycling. In some parts of the city, traffic congestion is extreme because of car use by people. Additionally, there’s also a lack of coordination in organizing events promoting cycling between parties.

Kozhikode is a changing city and already has some cycle tracks. The violation of traffic rules occur less frequently than in other cities. Green transportation could work in our city due to wide roads.