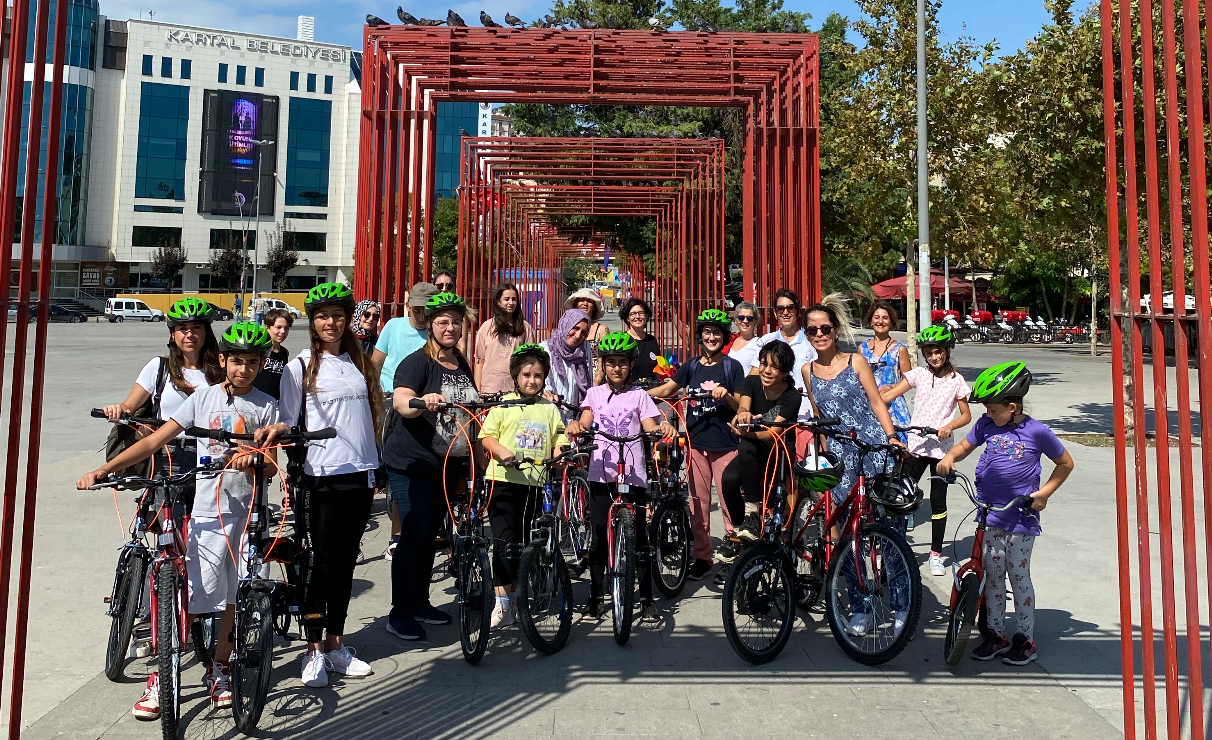 Incorporating the needs of children into a city’s cycling strategy benefits all users. Facilitating active mobility for this demographic also amplifies the associated benefits because of their more vulnerable nature as well as their significant share of the urban population.

This page documents useful facts, split into focus areas, for the promotion of cycling for young people.