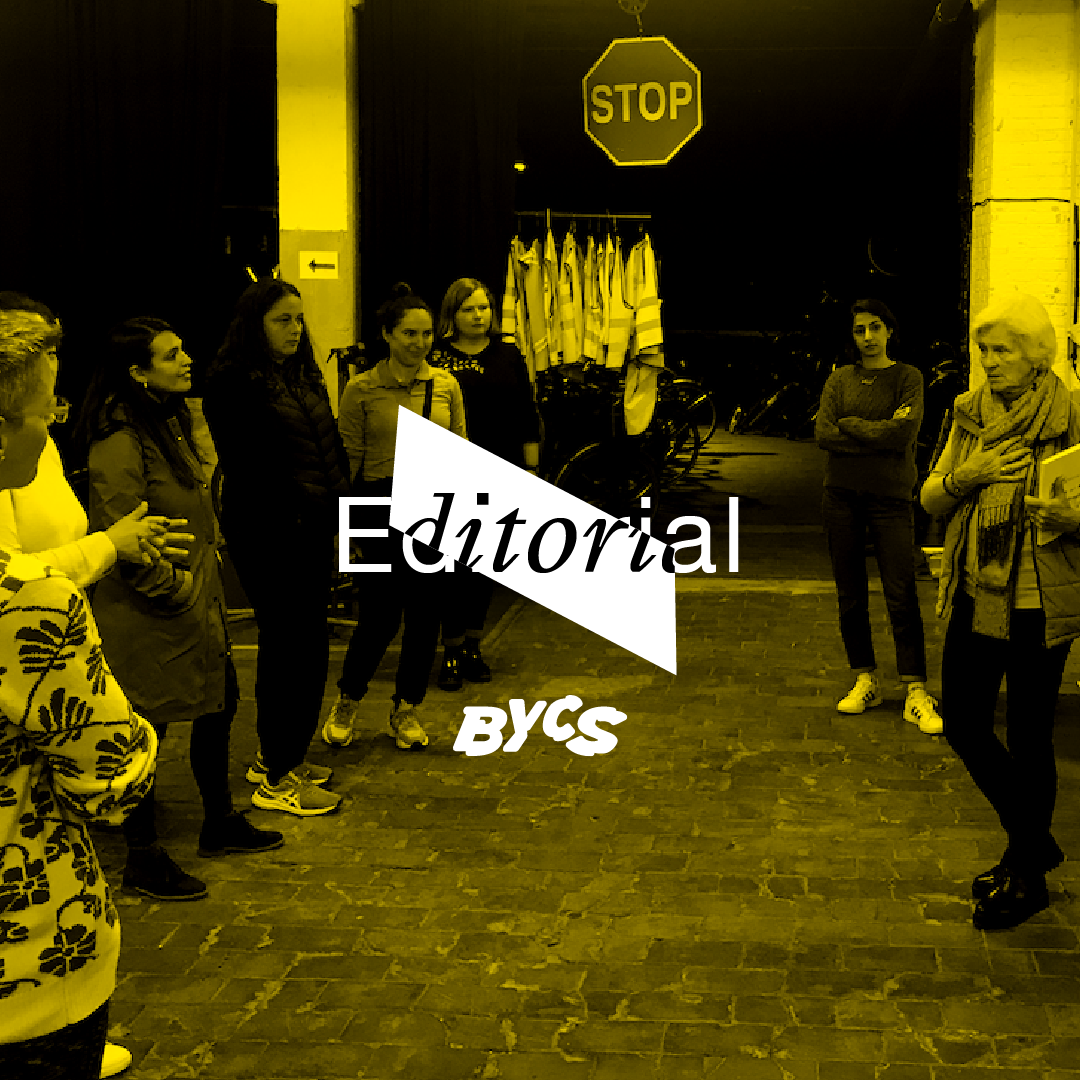 Daniela Abril Gutierrez is Project Coordinator at BYCS, working on gender-oriented projects and contributing with a latinamerican perspective to BYCS’ global programs. This editorial invites broader social reflection through the intersection of cycling and the empowerment of women.

When the Covid19 pandemic forced the world to pause almost three years ago, people also stopped to observe and reflect on the root causes that have brought about crises for more than one generation of city dwellers. It is no surprise then, that in the last three to four years we have witnessed the emergence of major social movements across different geographies. And with that emergence, some characters and symbols have gained particular strength, such as the hand signals found in different movements like #BlackLivesMatter, or the green bandana distinguishing many protests for abortion rights.

Sometimes though, aren’t the simplest symbols the ones carrying the most powerful messages? If we take a look at the history of the feminist movement, we can identify that the smallest elements have set foundations for crucial messages of equity. These actions range from a bicycle, used by Susan B. Anthony and suffragettes in the US of the XIX century to claim for their right to public participation and emancipation; all the way to the burning of a hijab in Iran in the midst of 2022, to demand justice and fight against an oppressive regime for their freedom of choice.

In the last decade, women all over the world have been leading different movements, and have been setting the course of a near-global revolution for equity and justice. A recent example is how Célia Xakriabá and Sonia Guajajara – women leaders of the National Association of Indigeneous People of Brazil – made history in this fall’s national elections by becoming the first indigenous women elected to parliament, vowing to protect the Amazon at all cost. Ayisha Siddiqa, a 24-year-old environmental and human rights defender from Pakistan, who held “world leaders” accountable during COP27, and demanded justice in every corner of the world through her striking poetry is another illustration of this trend.

Célia, Sonia and Ayisha belong to a very diverse and inspiring group of women, who are not only battling on the frontlines of our world’s most pressing challenges, but are also embracing a previously largely unrecognised capacity. It is amazing to discover that the role of women in so many geographies, industries, platforms, and professions, is accompanied by an (almost) universal form of selfless leadership, slowly fostering their collective empowerment.

However, while significant progress has been made to promote the global enhancement of women’s empowerment, structural oppression and disproportionate vulnerability remain a fundamental problem that obstructs the achievement of greater social equity. In this edition of BYCS Perspectives, Hande, Jill, Marti, Julienne, and Zahra, invite us all to reflect on the systemic issues that contribute to the wider dominance of men in broader urban narratives; clearly exemplifying how this topic goes far beyond cycling. Therefore, with this edition we also acknowledge the urgent need to focus on the encouragement of women to occupy more spaces, not only in the urban sector. 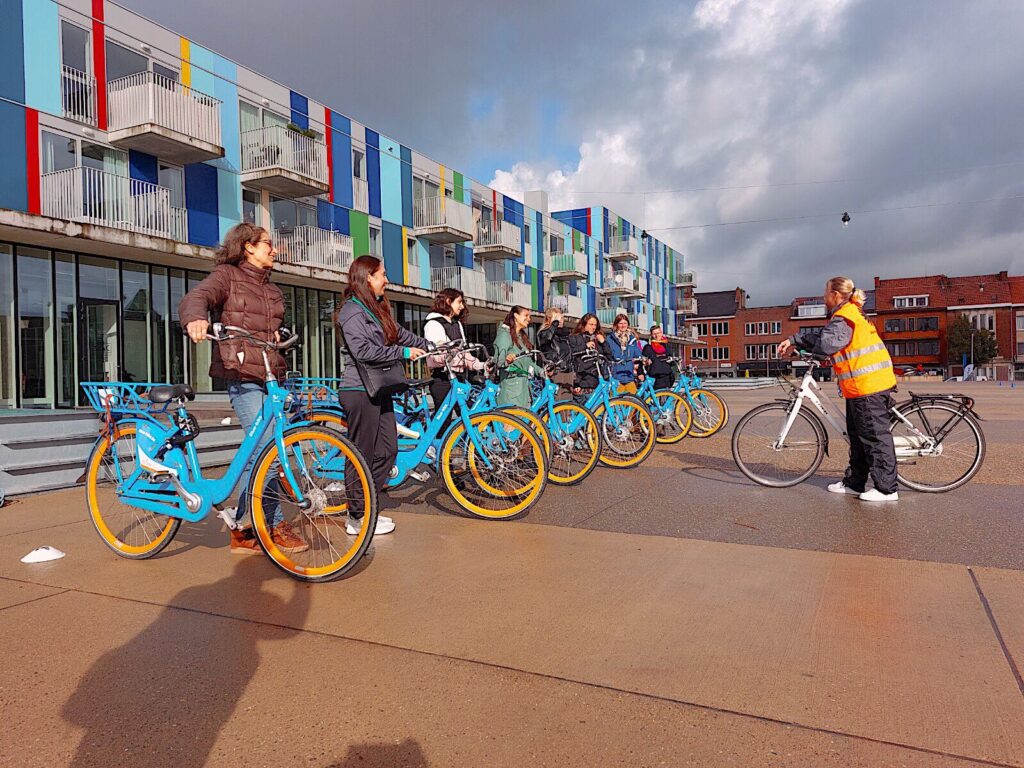 The testimonies found in this interview series have shown us the different ways women are using cycling as an emblematic and empowerment symbol. Almost as a flag to reclaim that space that has historically been taken from us in so many areas. If anything, it is most certain that the courage that has brought women to jump onto two wheels is representative of something so much bigger. It seems like for the first time, women are flipping the course of history to position themselves, who were always a secondary character, as the main protagonist of a more just urban life.  I hope that, as they did for me, some of the messages shared in this edition will resonate with all those who find themselves constantly underrepresented in urban narratives. I hope that after reading this you feel empowered, but most importantly, that you feel accompanied.

You are one person

But when you move

-You are not alone by Rupi Kaur

She Rises: A Framework for Caring Cities