Cycling Citizens of the World

The Bicycle Citizens Network is a new platform uniting cycle advocates and mobilising the enthusiasm surrounding the Bicycle Mayor Network. It forms a chorus of bold voices striving to shift the narrative around cycling and ultimately build demand for better cycling cities.

Anyone who wishes to join the movement can do so by signing up below and following BYCS social media to use Bicycle Citizen advocacy tools to help spread our message of cycle-centric cities.

The Bicycle Citizens Network is an advocacy platform that unites and empowers people who believe in the power of cycling for positive change.

Anybody can be a bicycle citizen, there is no criteria or demographic. You don’t even need to ride a bike, just share the vision of cycling being part of the solution for better cities.

We only advocate for changes that benefit all parts of society equitably. Increasing urban wellbeing is an intersectional issue that must be inclusive of all people.

We believe in creating a social movement to build demand, and push for tangible change to increase the access to and quality of cycling for transport in cities.

We share tools, knowledge, and solidarity with those that use bikes as well as with many other underrepresented groups involved in making cities better places to live for all.

Our work strengthens the human infrastructure of cycling cities by putting forward human solutions. An important part of this is communication — promoting the benefits of active mobility, cycling cultures, and inspiring new city dwellers to embrace cycling for daily trips. Our tools for achieving this present simple yet thought-provoking messages, with the hope that they’ll spread far and wide.

If you would like to receive the full advocacy toolkit please: 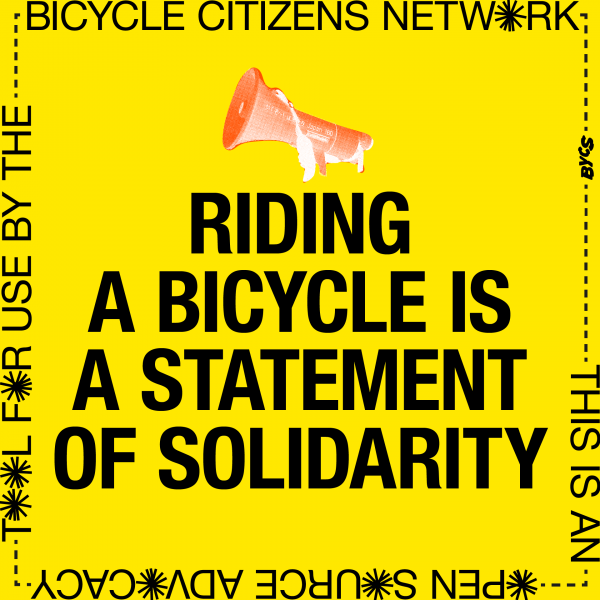 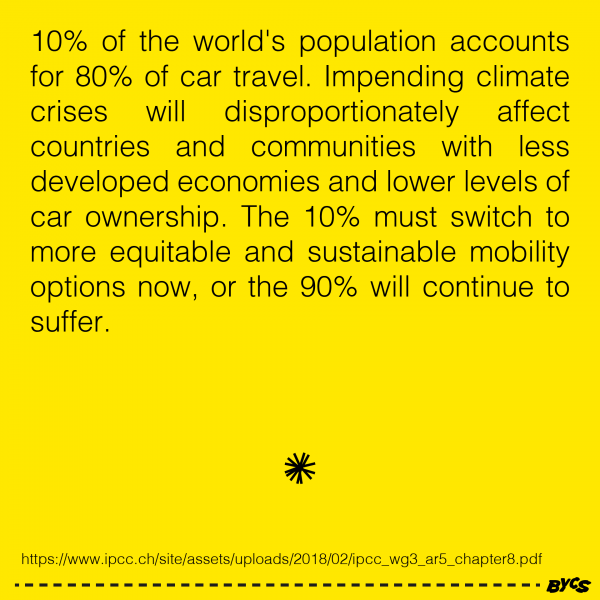 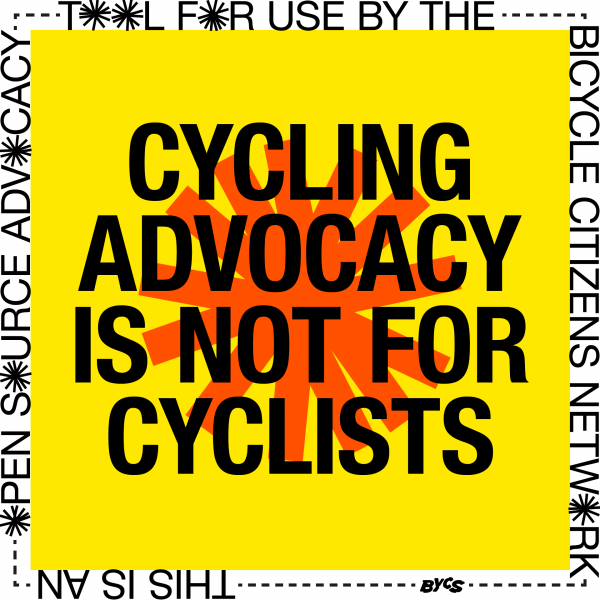 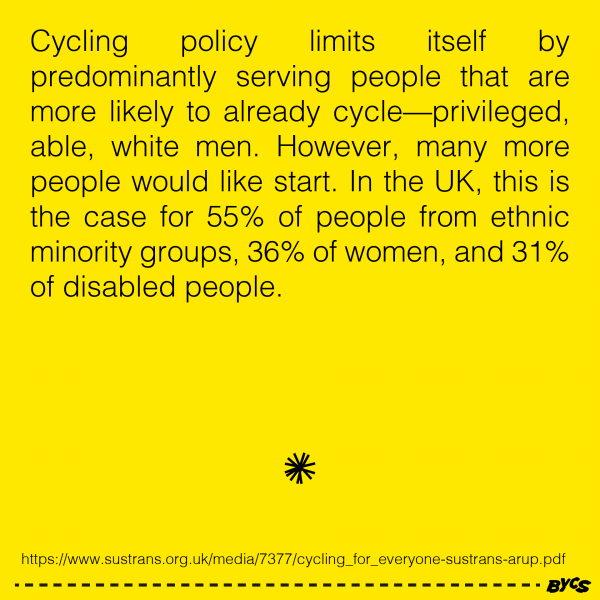 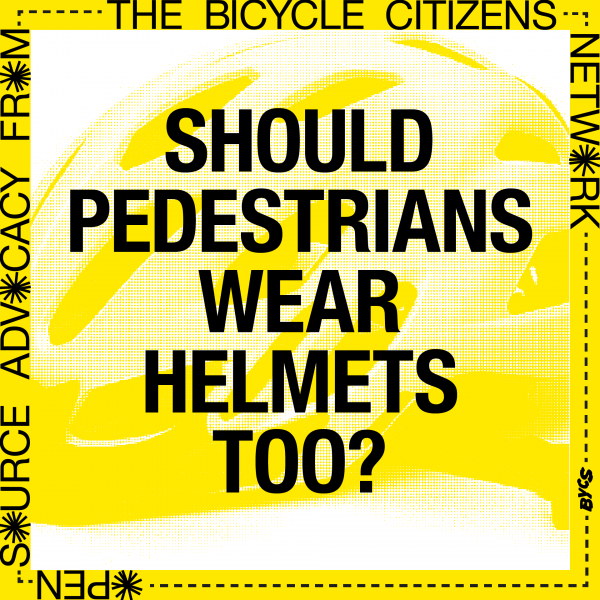 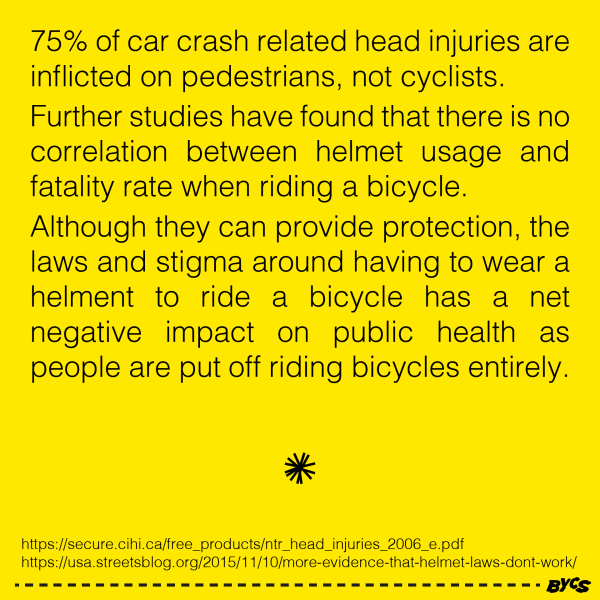 How does the network work?

BYCS is a nonprofit that facilitates the network, providing resources and lobbying for support where possible, but the actions of the network are fully autonomous.

The Bicycle Citizens Network is a response to the demand around the already established Bicycle Mayor Network for a more accessible platform that allows global citizens to get involved in international advocacy for better cities through cycling.

As the Bicycle Citizens Network grows, we’re excited to work towards co-defining its direction and focusing its future actions: from international calls to action from Bicycle Mayors to mass petition signing. We believe that there is huge potential for Bicycle Citizens to add momentum to the demand for better cycling cities.