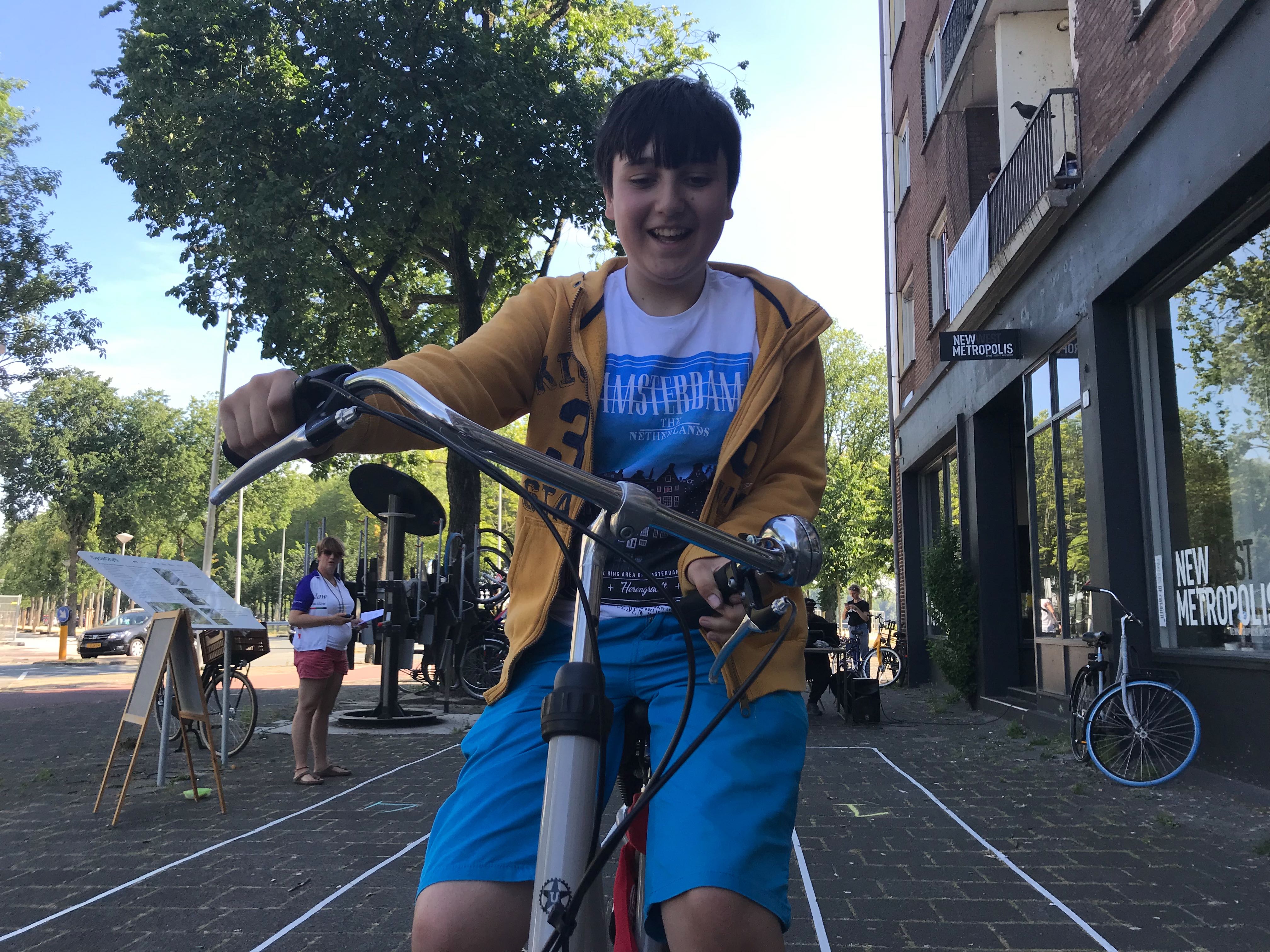 Cities around the globe face challenges for cycling progress both big and small. Although Amsterdam’s well on its way to being a cyclists paradise, the city still has pockets that lag behind.

BYCS has been working with children in Amsterdam’s Nieuw-West, an area of the city with the lowest levels of cycling, to stimulate increased levels of cycling to improve their health, happiness and access to the city for kids. 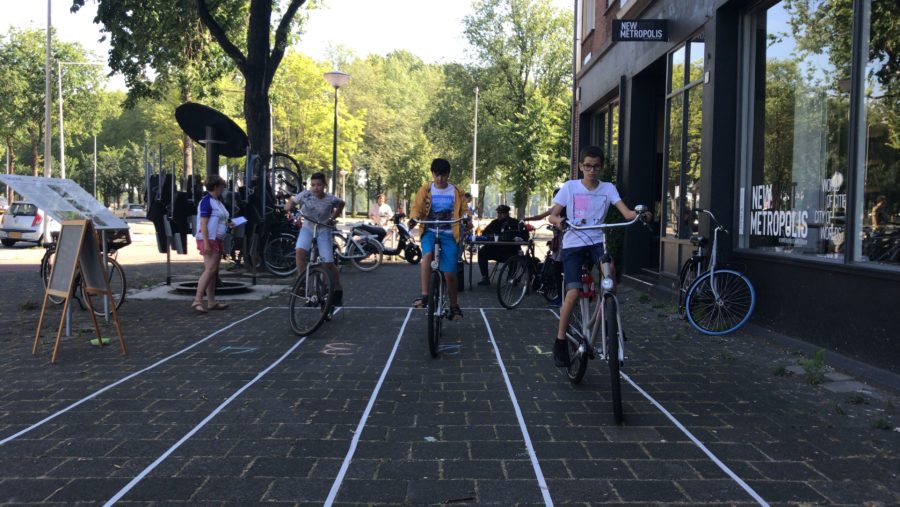 Last Friday, a three-month-long initiative in partnership with Stadsdeel Nieuw-West, the City of Amsterdam, Instabike, BYCS and 50 students from Nieuw-West’s Calandlyceum came to an end. The initiative was aimed at increase cycling among children and young people in Nieuw-West, a neighborhood in Amsterdam with diverse cultural make-up.
Childhood obesity is disproportionately prevalent in this part of Amsterdam, deepening the urgency and importance of this kind of cycling initiative. Cycling is a highly practical, non-intrusive way to encourage daily physical activity among youth in Nieuw-West.

The approach sought to make cycling more attractive by establishing positive associations with cycling from a young age. On Friday, the establishment of such associations was, admittedly, aided by sorbet and pizza; however, over the course of the program more robust associations were cemented through free bicycle access, social rides, mentorship, peer encouragement, and inclusivity. When students have the simple experience of cycling made available to them, they discovered for themselves the sense of freedom that it occasions, the range of access it affords, and the gift of autonomy it grants; the best encouragement being their own discovery and realization of the benefits of cycling. As one student commented, cycling is cheaper than taking the local bus. 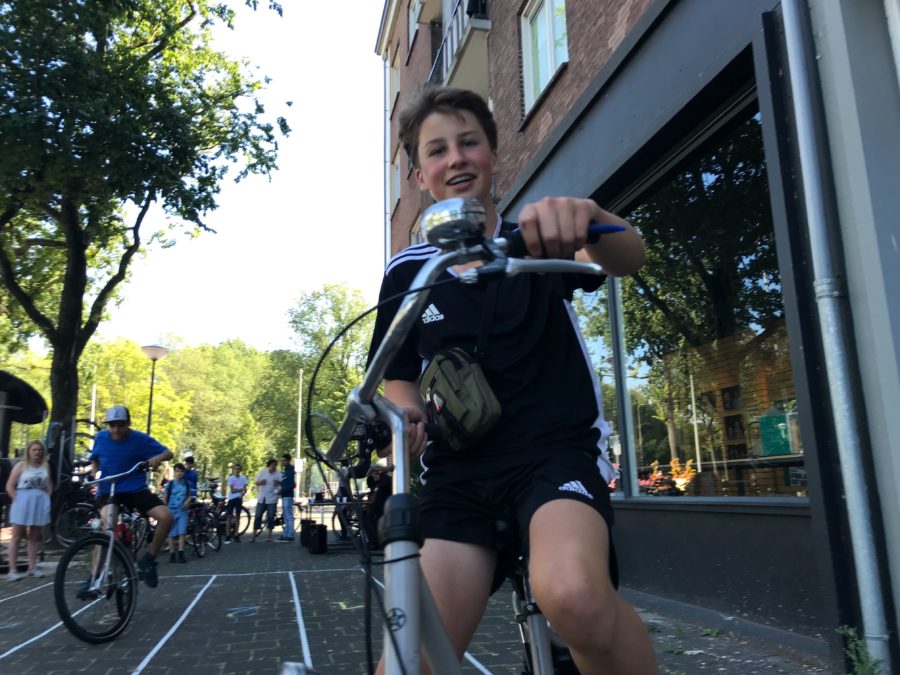 With our partners, BYCS shares the hope that these positive associations with cycling will be enduring and that this class of students will continue cycling having seen how fun it is, inspiring others at Calandlyceum and in their community to cycle more!