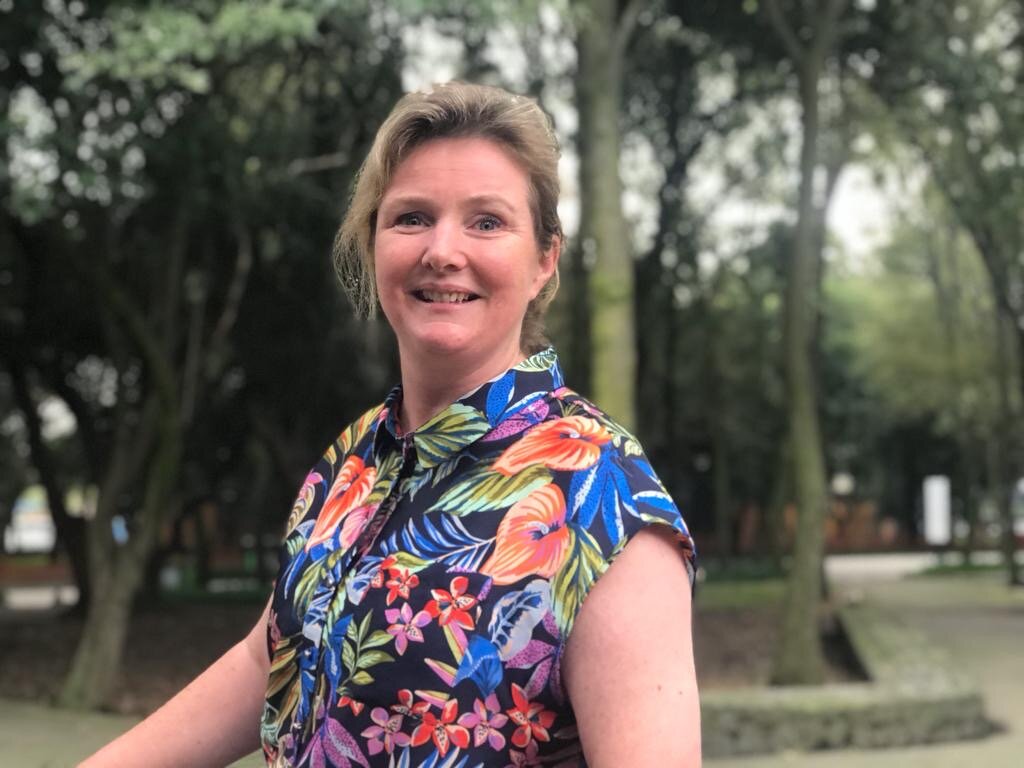 This was the philosophy that guided Maud to co-found BYCS in 2015 (originally under the name CycleSpace). She had already launched the successful venture Bike to Work to encourage more businesses and commuters to embrace cycling in their daily lives. After studying Integrated Communications at university, Maud set up a successful creative collaborators network called Fort Knox that has been active for more than 20 years. Maud believes that a better future is possible and is working every day to create it. If you’ve got a big smile on your face and you feel like changing the world, then you’ve just met Maud.

We’ve set a very ambitious goal: 50by30. HALF of all trips by bicycle in cities worldwide by 2030. This creates a sense of urgency, attracts the best and brightest to a positive cause, and forces us to think about more radical and inspirational solutions.