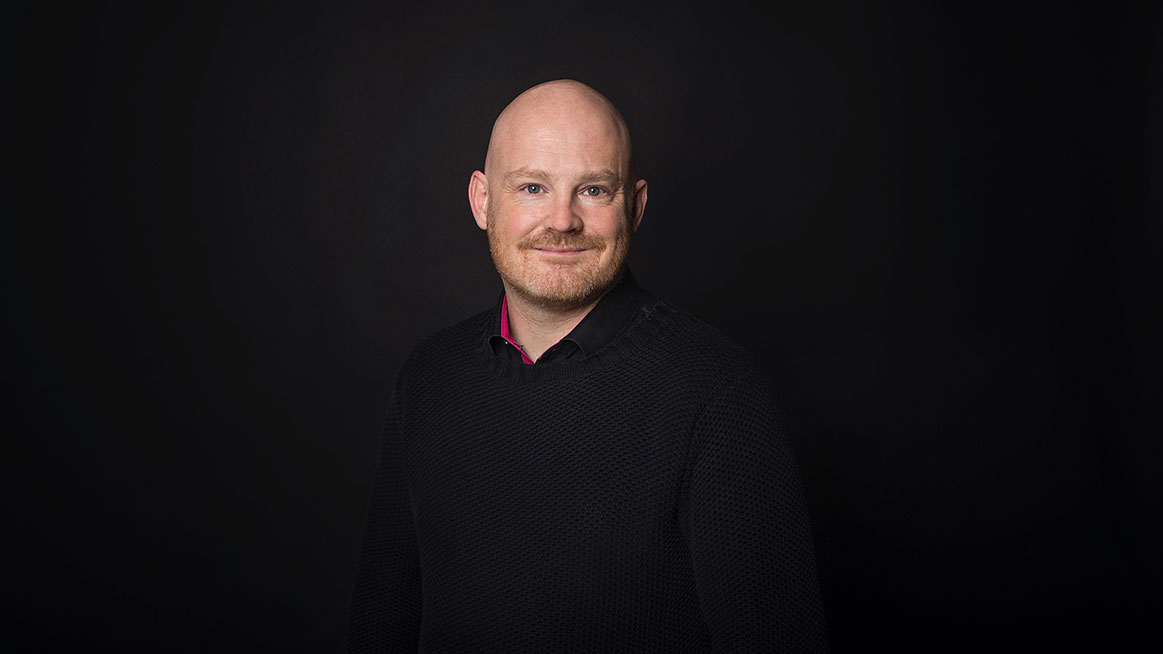 8 min read.
Morten Kabell is an urbanist, currently the Co-CEO of the European Cyclists Federation. He was previously the CEO of bicycle design firm Copenhagenize, and was Copenhagen’s mayor for technical and environmental affairs” from January 2014 to December 2017 after being a city councillor in Copenhagen for sixteen years before that.

What does cycling mean to you on a more personal level, and what originally got you interested in cycling and urbanism more generally?

Interestingly enough, cycling is something that never really meant anything to me. As a Copenhagener, I’m just biking. Most Copenhageners would tell you that cycling is not a thing you do because you want to make a statement, it’s simply something you have outside your apartment that you use to go wherever you need to go in the city. Cycling in Copenhagen is something you do from so early on that it’s ingrained in your daily life. It was only later that I discovered that one could identify as a “cyclist”. On a personal level, being on a bicycle had just been about having mobility. It was only when I found out about the politics of mobility and urbanism that I came to understand the broader sense of why bicycling really means transforming cities.

You’re from Copenhagen, and I’m speaking to you from Amsterdam, two of the most cycling friendly cities in the world. People often assume that cycling has always been part of the DNA of these cities, but both have experienced periods in which urban space was predominantly allocated to cars. Can you talk a bit about the Copenhagen experience, and how reclaiming space has allowed for the social fabric and commercial life of the city to thrive?

When I grew up, Copenhagen was a very unsafe city. Cycling had been an important mode of transport in the early 20th century, but in the 1960s and 1970s, the city became car oriented and car dominated. Streets had 2-3 car lanes and very few bike lanes. Things started to change in the midst of the 1970s oil crisis because Copenhageners were fed up and wanted to have their city back. At one point a third of the city population gathered in front of city hall to demand change, parents wanted to be able to send their kids to school on their own, and more generally Copenhageners wanted to have a city and not only transport and car space.

When you have a third of your population demonstrating outside city hall, as a politician you know you need to react, otherwise you’re out of office pretty soon, so things started to change. At the same time, Copenhagen was very poor, as late as the early 1990s the city was on the brink of bankruptcy – so it had to invest in the cheapest possible infrastructure, which is bicycle infrastructure. They made it safe, easy, widespread, and slowly people really started using that mode of transportation as the easiest and fastest way to work, which was accelerated even further in the mid 2000s after a political shift at the mayoral level towards greener politics. Today 62% of Copenhageners use the bicycle every day to go to work and school, an unprecedented number.

You worked as the Mayor of Technical and Environmental affairs for the City of Copenhagen between 2014-17, that is pursuing an ambitious target of carbon neutrality by 2025. Can you speak to how cycling and active mobility more generally can help achieve such important sustainability goals for cities?

Transforming a city towards carbon neutrality really means transforming every sector. In Copenhagen the focus was mostly around two areas. Firstly, being a cold city, heating was a central issue, with energy production and consumption needing to be changed towards greener means which meant in our case upgrading and transforming power plants for example.

The second biggest issue was mobility, and there it’s simply about getting rid of fossil cars and making sure they become a part of the past. That means investing in public transport, investing in metro lines, it means converting old buses from diesel to electric, and it means of course focusing on active mobility, bicycles and walking. You can say that the aim is to have very few cars in the city, thereby increasing the efficiency of the street. The bicycle lane is also more efficient: it can transport 5-7 times as many people than car lanes do so if you want to alleviate congestion you need to shift to bicycles. This is a way to promote efficiency in our cities at the same time as going green. In city planning, it’s always best to try to get co-benefits, as money is tight, and a euro can only be spent once. Investments need as many associated benefits as possible. So you can see active and green mobility plays a key part in going carbon neutral, but is only one dimension of course.

There is a lot of excitement around Carlos Moreno’s 15 minute city model right now. Copenagen has actually been engaging with a similar “5 minute principal” for some time, meaning that key facilities such as schools, grocery stores or metro stations are accessible to all in no more than a short trip. How do you see these models playing a role for larger cities?

When you see Anne Hidalgo winning the Paris Mayoral election on the promise of carrying the 15 minute city organising principle is an amazing way of saying that you can actually transform major cities into becoming more green, liveable, and human scale. That is extremely important, because one thing is doing this for small and mid-size european cities like Copenhagen, but once you start transforming Paris, then you can set an example for cities all over the world. Then this vision can be applied to the Bogotas, the Tokyos, the Mexico Citys, which opens up a possibility for change on a different scale. I look forward to the 4-6 year transformation of Paris. I think the rest of the world will be following this closely.

You are also the former CEO of the renowned bicycle design firm Copenhagenize. Through this experience, how can you address the impossibility of a “one size fits all” model of planning cycling cities and account for other factors such as local culture, geography, socio-political context?

After 20 years in politics, I was very happy to accept the offer from Copenhagenize. Working with cities for me had been an imperative as mayor, and still was when joining Copenhagenize. It was about taking best practices and trying to do that in new cities around the world. The lesson there is that every city is different, and while you take the best practices of Copenhagen, you need to implement them in a way where the people of Strasbourg in France, Akron in Ohio, or Shymkent in Kazakhstan, can see themselves in a project. You can’t impose a Copenhagen way of life and transport to people and ask them to throw away habits because some obscure city in an obscure northern European country does so. That would be neo-colonialism coated in something green, and doesn’t work. It’s about helping transform the city on its own terms and taking its way of doing things and improving it, similarly to the principle of “build back better”.

Now at the ECF, who have been actively involved in lobbying for cycling measures as covid mitigation, can you talk about a few of these initiatives and what needs to be done to ensure lasting change ?

With the arrival of the corona crisis there is a sudden imperative to make our cities function in a different manner than before. People took to the streets on their bikes first because it’s a natural way of keeping social distance, so an easy way to keep to the recommendations but still move through the city in an efficient manner. What is interesting is that it dawned upon people quite simultaneously all around the world. From Bogota quickly expanding their Sunday Ciclovías as a permanent fixture and adding kms of cycle lanes to Tirana becoming a leader in active and green mobility through their interim bicycle lanes, the changes are widespread and staggering. Most Europeans would be prejudiced to think that Tirana is not a frontrunner in active and green mobility, but their response to the crisis has made them so. Whether it is in Milan, Rome, Madrid, Oslo, all over Europe and beyond such citywide networks are blossoming. We’ve created a database of all European measures taken since COVID-19 towards bicycle infrastructure. It’s interesting to see that the top ten cities are not the usual suspects, and that the trend is rising across the continent.

Such widespread changes led to us and to call for European action. We now have the green recovery plan, which will guide the next 7 year budget for European institutions. We are calling to have parts of that money be allocated to promote bicycles and active mobility more generally. We called very early on for 6 million euros dedicated to bicycle infrastructure in order to help cities and regions to build safe and protected bicycle networks. We also called for 5 million euros dedicated to e-bikes, taking the successful example of Sweden’s highly popular subsidy program and of course using the example of the Netherlands, where you can really start seeing the potential for longer commutes and other trips by active mobility. 11 million euros is a lot, but it’s a fraction of the money spent on the car industry. To give a comparison, Copenhagen has invested around 280 million euros in the past 15 years, which amounts to almost exactly the same amount of money as a 3km tunnel bypass for cars did. The choice in investment is clear here, the same amount can either yield 16 bridges and 400km of bike lanes, or 3km bypass tunnel. Moving forward, we have to ask ourselves what we would rather have.