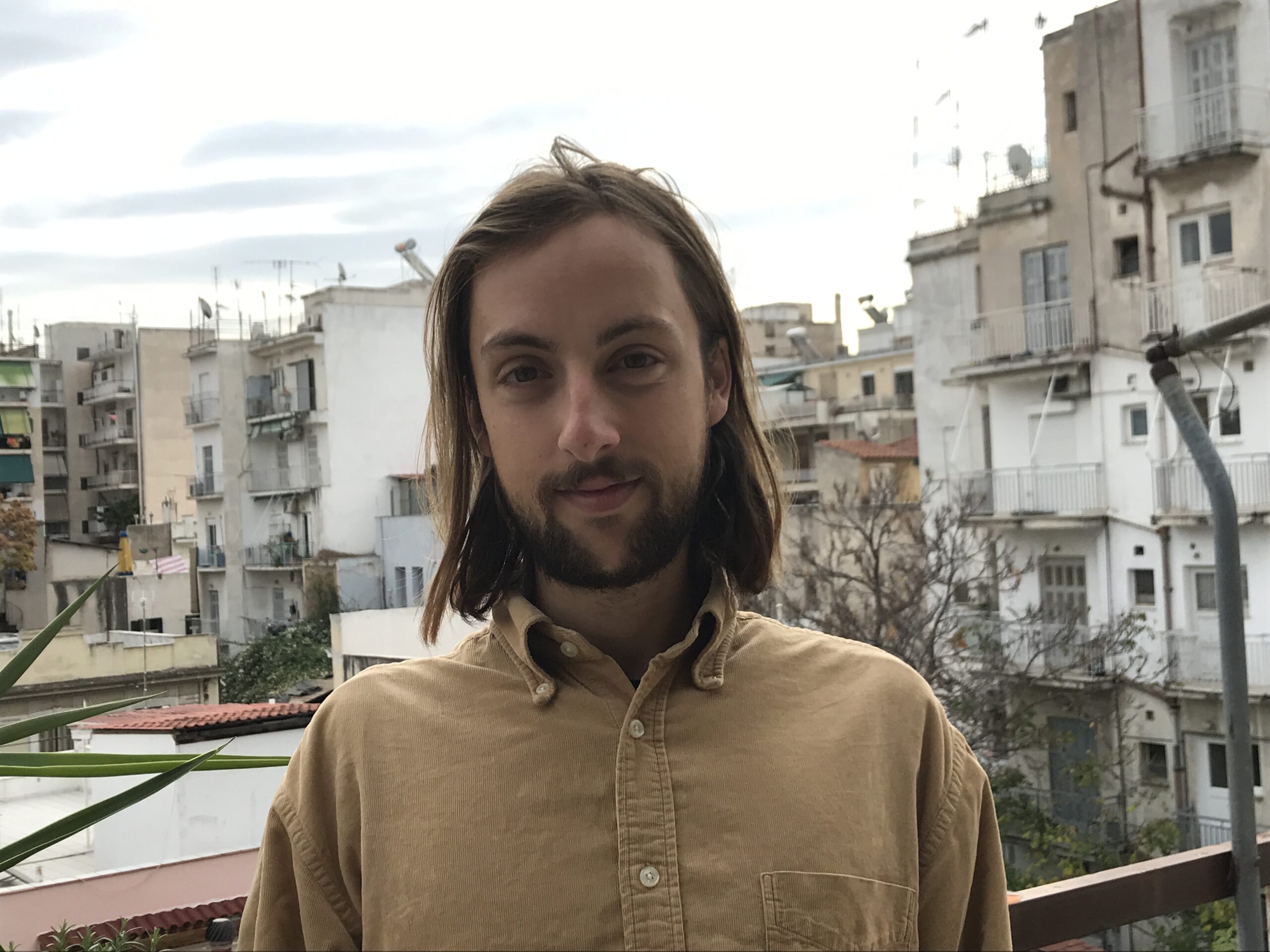 James has honed his creative (and car dodging) skills while cycling between international agencies in grand Amsterdam canal houses and dusty studios above a moped repair shops in Cape Town. Building brands, telling meaningful stories and coming up with harebrained concepts to convey them has become his bread and butter.

In parallel, his interest in the urban environment has deepened, evolving in various personal projects. The (self-proclaimed) finest of which lead him on a bike tour from Holland to Hungary to explore aspects of creative migration within and between cities. It was at a talk launching this research journal at Pakhuis de Zwijger that he first encountered BYCS; and a couple years later the match was made official.