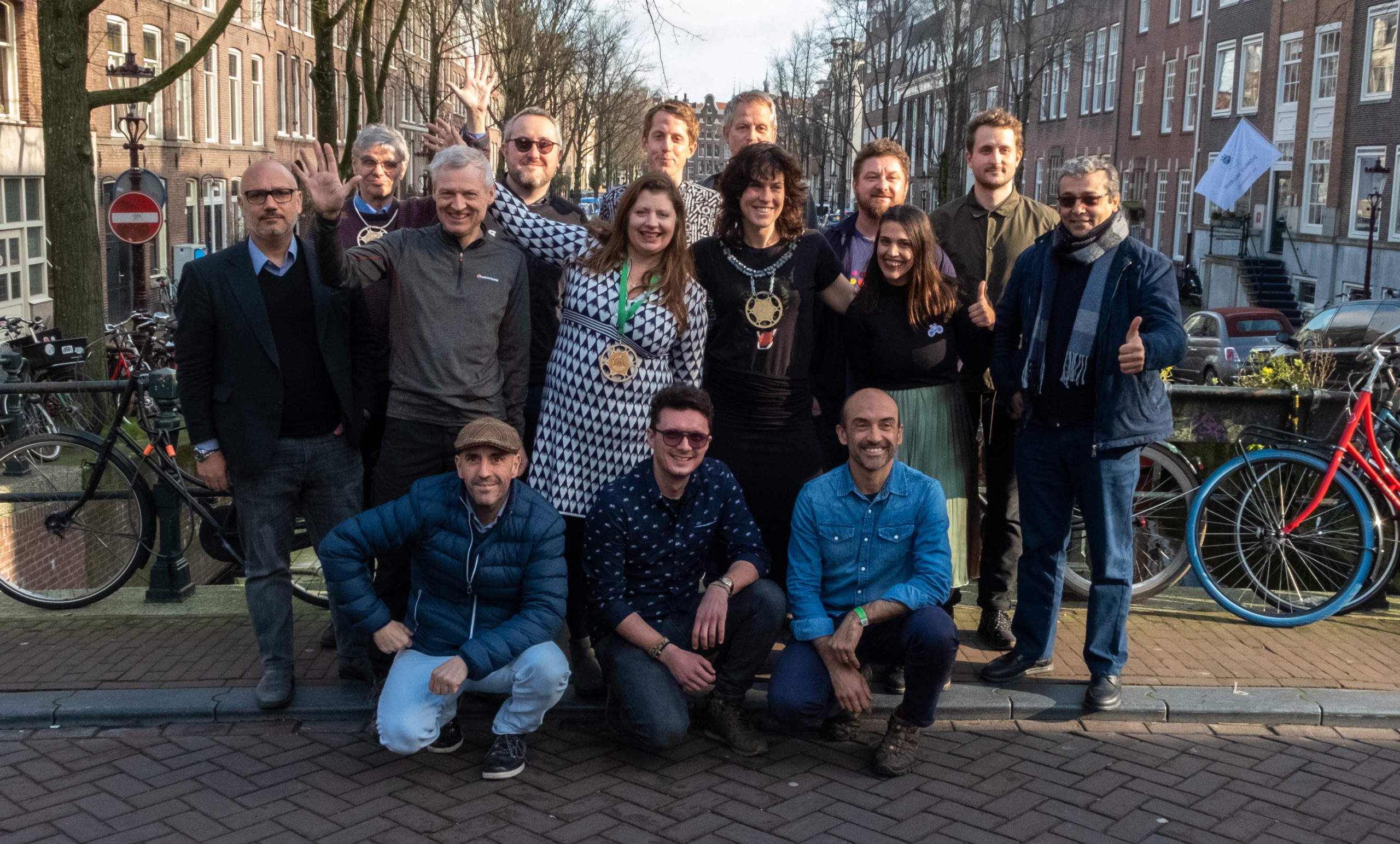 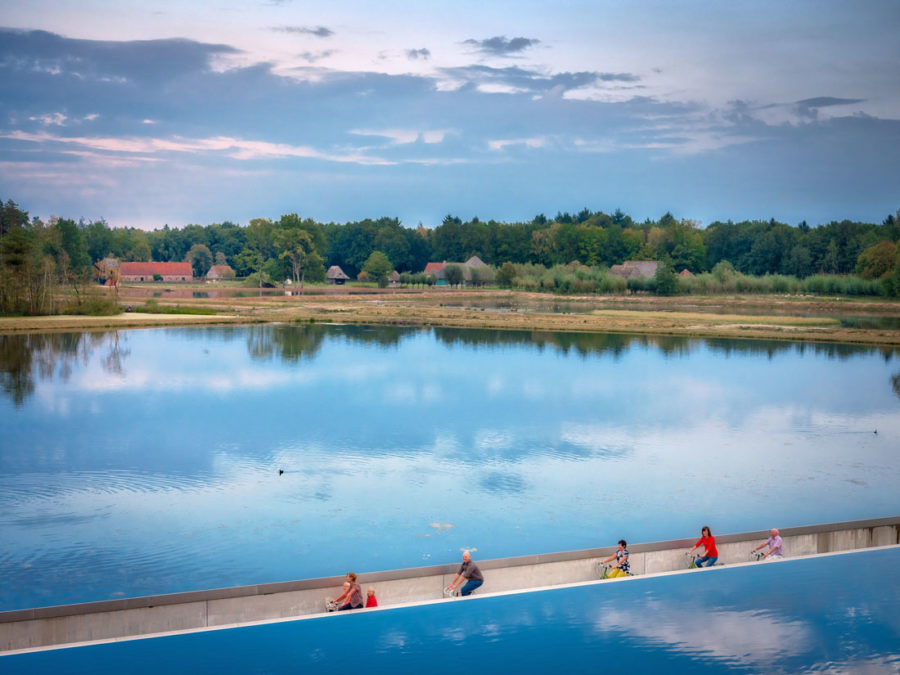 This article was written by Senay Boztas from DutchNews.nl: please read more here.

The first ever European ‘Bicycle Mayor Summit’ has united 18 leading cycling advocates to share ideas and experiences in the Netherlands this week.

The summit, organised alongside a photography display celebrating innovative cycling infrastructure, is one of the activities of a network of 100 bicycle mayors around the world. This network was created by Dutch cycling advocacy organisation BYCS, which aims to ensure half of all trips are made by bike by 2030.

Cycling advocates said visiting the Netherlands this week was a huge inspiration. Donna Cooney, bicycle mayor of Dublin, was particularly impressed by the Dutch infrastructure and accessibility of cycling to all. ‘My main focus is to get women and girls cycling,’ she told DutchNews.nl. ‘When there’s a convention about bicycles, it’s often a room full of men, and women are also an indicator of if it’s safe to cycle as we are seen as an easy target for frustrations on the road.’

She added that the way the Netherlands developed its cycling infrastructure could be an inspiration for Dublin if the money is forthcoming to support their plans for a cycling network.

Tomas Couvry, bicycle mayor of Paris, said the BYCS network has helped him link up with all kinds of activists in the French city to work together for change. ‘My mission is to create and promote a cultural attraction to the bike,’ he said.

‘In France for the last 30 years, we have had a lot of car driven policy which seems to wipe away our cycling heritage.

‘The Netherlands is 20 years ahead compared to Paris in terms of its facilities, but now we are extending Paris and incorporating its suburbs, we need to create these kinds of connections between modes of travel like the train and cycling.’ 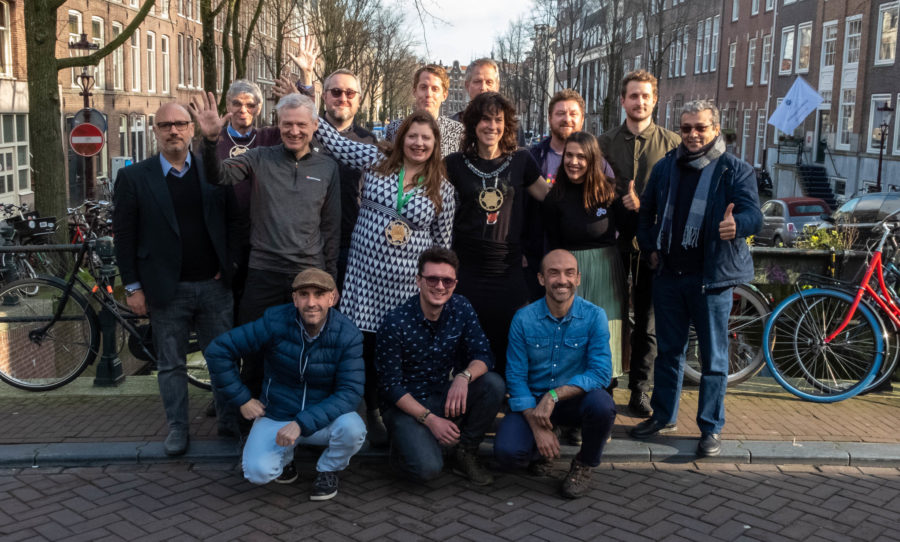 Meanwhile, Sonal Kulkarni, an architect and urban planner, visiting from Bangalore and aiming to set up a BYCS network based in India, said her country has lessons to learn about city living. ‘Europe has been at the forefront of developing liveability as a concept for cities, and cycling is a tool,’ she told DutchNews.nl. ‘Amsterdam is a great example of how cycling is in the blood of the city and it’s amazing to see.’

The advocates have been exchanging ideas, visiting other locations in the Netherlands and attended the opening a Bicycle Architecture Biennale photo exhibition in Amsterdam, celebrating 15 projects from nine countries around the world this month in the Stopera building.