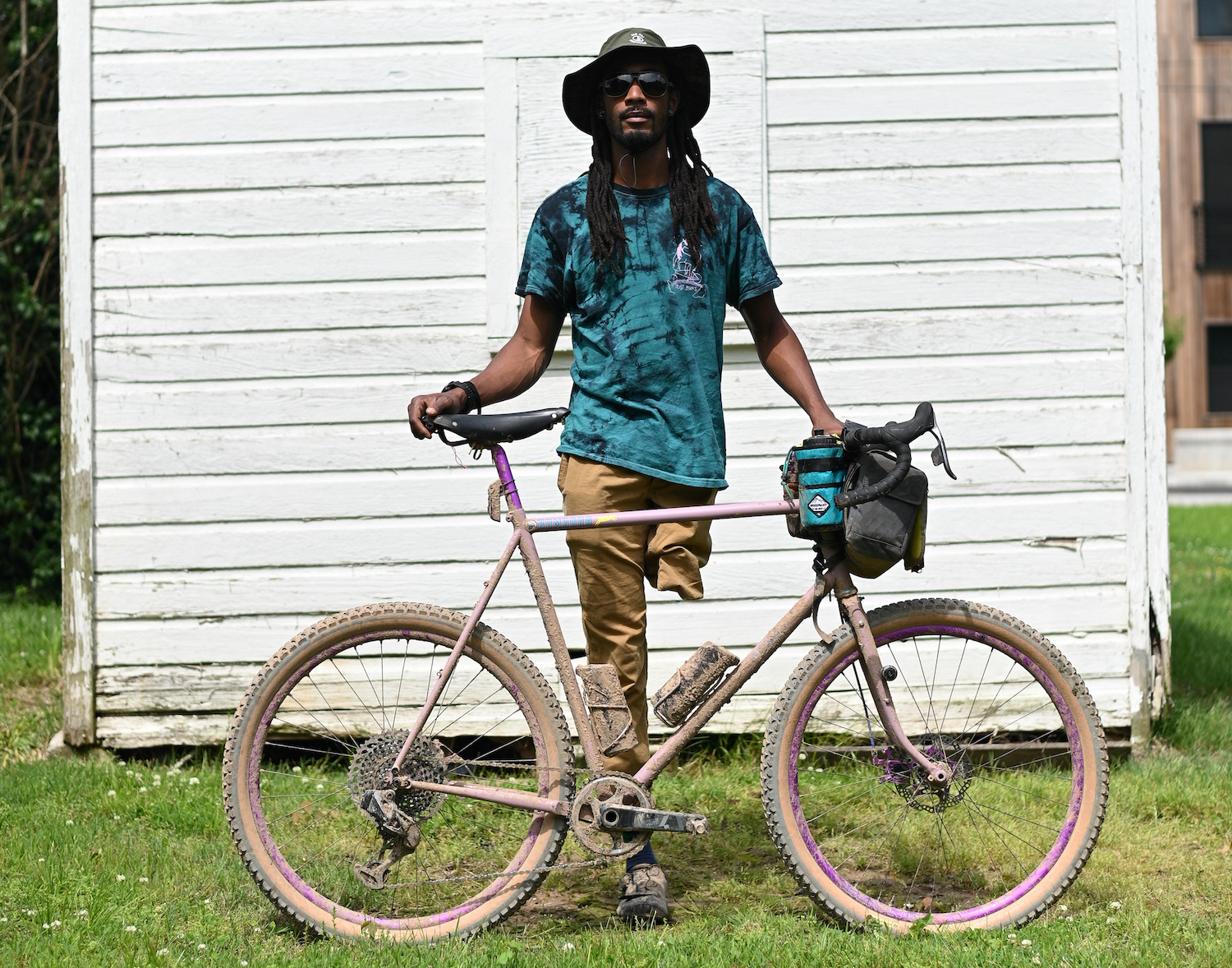 Leo Rogers is not your typical cyclist, despite wearing lycra and competing in races. By day he works as the supervisor of the Specialized Experience Centre in Costa Mesa California, but by night, weekend and early morning he’s balancing pre-, mid-, and post-ride activities to inspire younger generations to pick up the bike and make it their own.

How was cycling viewed where you grew up, and what has changed since?

I grew up in a little peninsula outside of Tampa [Florida] called St. Petersburg. I rode my bike to school from elementary all the way up to high school in a predominantly black neighbourhood and there was some crime, but I think that’s what thickened my skin and helped me open my eyes to realise that cycling could have a positive impact in my community. 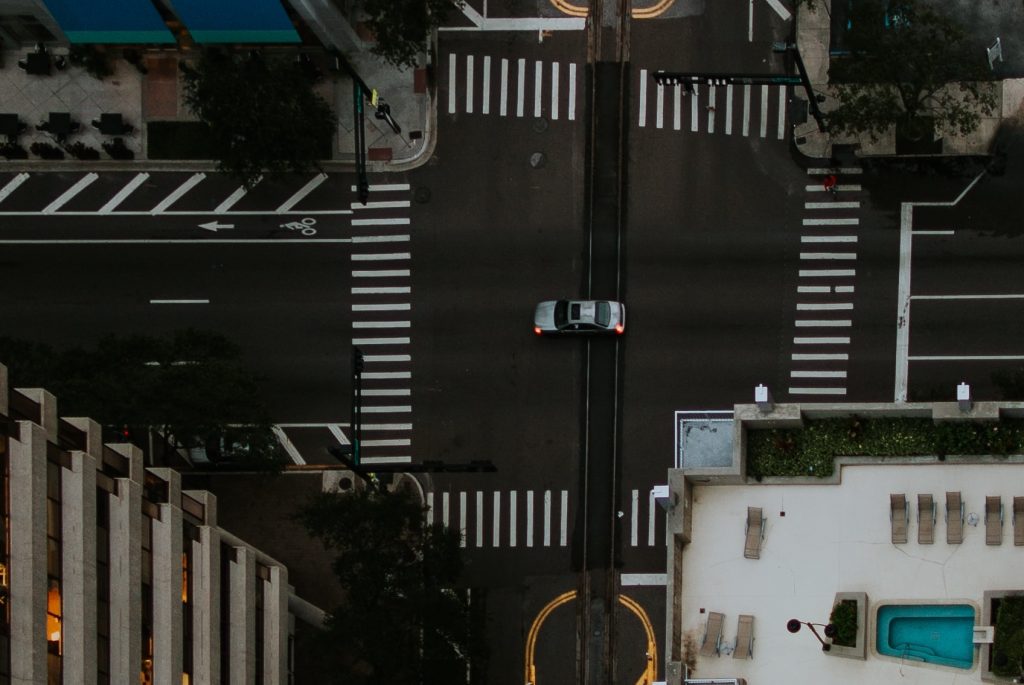 It has definitely changed today, mostly due to the pandemic when everybody bought bikes. That really changed the world, not just that neighbourhood. I do go back all the time and watching it develop has been insane. Not just cyclists but rollerbladers, runners, are all coming together and coexisting. Everybody is getting out, staying healthy, and doing something with themselves. With cycling I’ve been able to see the different categories of cycling blow up. You’ll see a group of fixed gears pull up to the bar, the next is a group of BMX guys, then another group of the little willie kids pull up. We’re all in it together. We’re all out here as one.

That’s the kind of camaraderie we’ve got with the one battle that you have to deal with, the battle of the cars. Tampa used to be the city with the most bike accidents in the US, but we’ve seen it turn around and become almost the safest city. It is because at one point we had to put our foot down. We had to go back to the cars and say ‘yo, you can’t be doing that man’. We woke the city up and now feel a bit more safe just riding around it. Someone in cycling is part of the [city] board there because every time they build a new road they add a bike lane, so I was really proud of that and I can’t wait to go back again and see what’s developed.

The way you describe cycling in Tampa sounds like the way subcultures in many parts of society evolve and move together. Could you talk about what cultural influences brought you into cycling to start with?

I was brought up in the era of BMX and flatland and stuff like that. Back in the day you couldn’t get into the skatepark with your bikes, so people used to jump the gates. We were watching Dave Mirra and flatland competitions, and that got me into the style. As I started growing up it wasn’t necessarily the big names like Lance Armstrong, it was the guys that were out there doing it for their community. People out there playing a role, like the groups of kids now doing these wheelies and stuff — I admire those kids, they’re my biggest idols because they’re out there because this is what they love doing. You can see it. Their bike is with them no matter what they do. Their bike is part of them. So it’s this new generation that I like to give credit where credit is due. I’ve met RRD blocks many times and he’s so genuine, he gets people riding. Even when he goes to a different city and they don’t even know how to ride a bike!

You touched a little on cycling as a sport in that answer, what are your thoughts of the role of competitive sport in building interest around cycling beyond purely recreation?

With the pandemic getting everyone into cycling, it made racing that much bigger. What were rides have turned into races to allow people to get out there and have a piece of the competition. It’s in, especially for kids and juniors. I appreciate that no matter what age you’re in there is something out there for you. Whether it’s an endurance ride, it’s competitive, a cat 1 or cat 2 road race, I definitely like the way cycling has changed and brought about so many other events. Now you can watch cross [racing] in the snow, that was never a thing but it is now. They’re getting it and then influencing others. It makes you want to watch it instead of having to wait for the Tour de France or something like that.

There is also a back and forth between racing and group rides. The group ride is the central location for getting people involved. It’s a building block, an enabler to get people out and riding.

You put an emphasis on community and the people you ride with. As a role model within cycling communities how do you manage and make use of your public image?

I’ve learnt to be myself and accept who I am. The main thing for me is that it’s always fun. I think that’s why people gravitate to me a lot of times, for that energy. I’m a drinker, and I do smoke, but I know when the time is right.

Growing up in Tampa, I’ve seen everybody always want to do a road bike ride, or just the mountain bike thing; and I’m like, ‘anybody can do that. What about the fixed gear people out here riding working hard, trying to make money. Is anybody looking out for these guys or trying to do something for them?’

When I worked at the bike shop in Tampa I did a ride every Wednesday and I started just going round and telling people about it. I needed the training for UCI Open and World Open, but they would come out and hit the streets, just on normal fixies. I would tell them, ‘this ain’t no road bike ride, we’re gonna be running lights, be aware. Don’t pass me yet, but on the way back it will be a race where you can get it all out.’ That for me was the enjoyment, teaching people to ride together. We were being reckless, but to see the kids that were going through things and how that ride meant so much to them, I had to start doing that shit rain or shine. That ride meant so much to people. It was their outlet. These are 16-17 year old kids, and that’s the range where reality starts hitting you and you’ve gotta start figuring out life outside highschool. So seeing that, and seeing the steps of the process that they were making, and hearing it because they came to the ride, and they were like, ‘I can go do some reckless shit now, I don’t have to stop at no lights, and I’m with a group and we’re all doing it. Seeing that really made me—I wouldn’t say steer away from racing—but it made me appreciate the community aspect more. 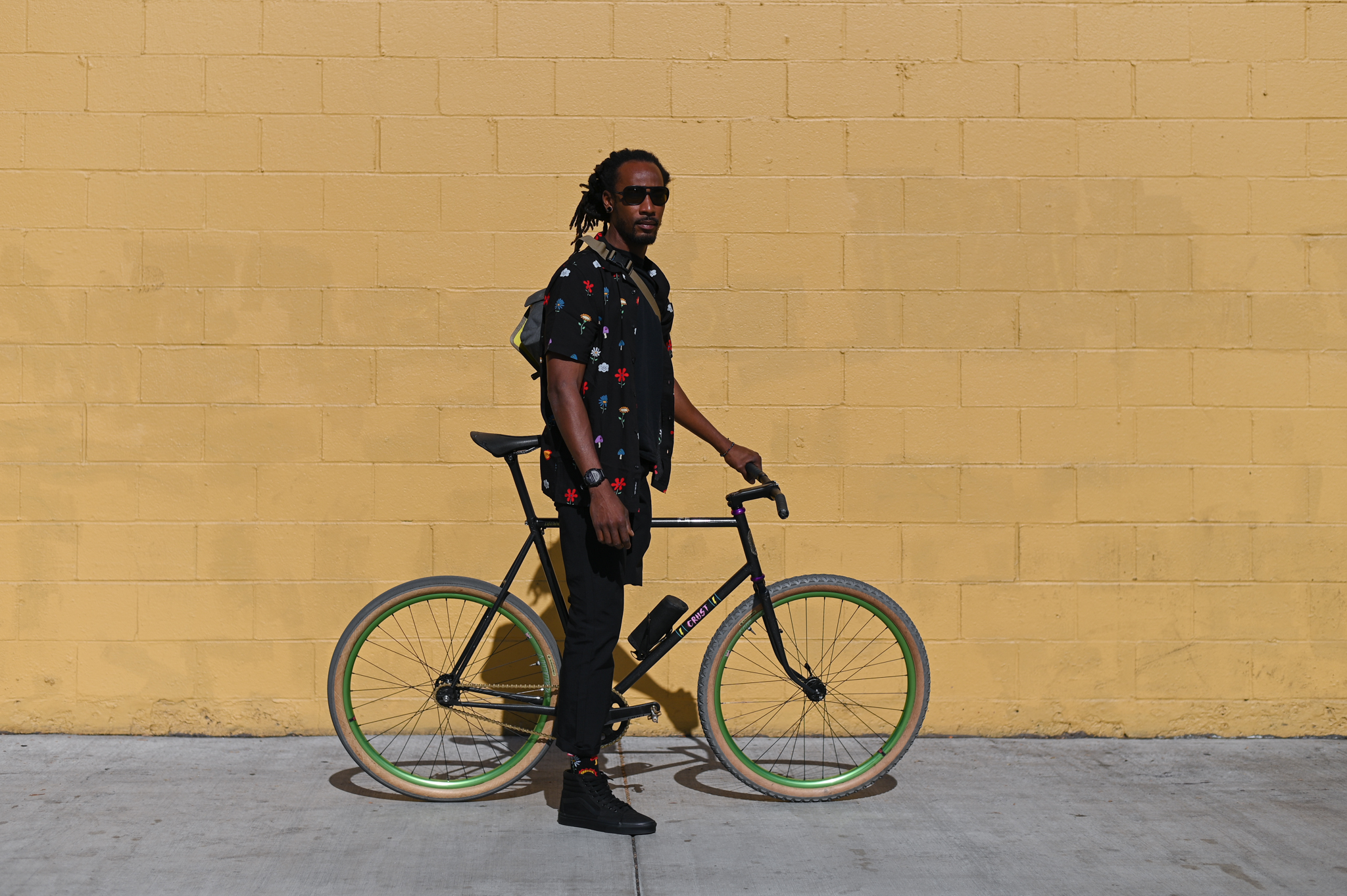 Would you say you use your style to influence other people to be interested in cycling too?

For sure, and I look at BMXer Nigel Sylvester. He’s rocking thousand dollar shoes and doing tailwhips. I’m like, ‘dang, that’s what I’m talking about’. They are looking good and busting tricks out, and eating shit at the same time. This is it. This is me already.

Finally, are there any pitfalls that you can see for cycling in the coming years?

I think it starts out with the kids, keep them active, outdoors, and incorporate bikes into it. If you can make it bike-friendly for them to go to school that opens so much more for them. As they grow up into teenagers and then to adults, if they start out on a bike they’re always going to have the instinct to go back to a bike later in life. Whether it’s some old Schwinn, or a really nice bike that they commute on, it’ll take them a long way. Just start them off early, get them to ride to school.

Yeah, just never take fun out of the category. Whether you’re racing or commuting, just make it fun. It’s something that I’ve adapted in my lifestyle. If I was commuting I would try to take the long route, the path less travelled, make it more than a journey.

Make sure you have fun.