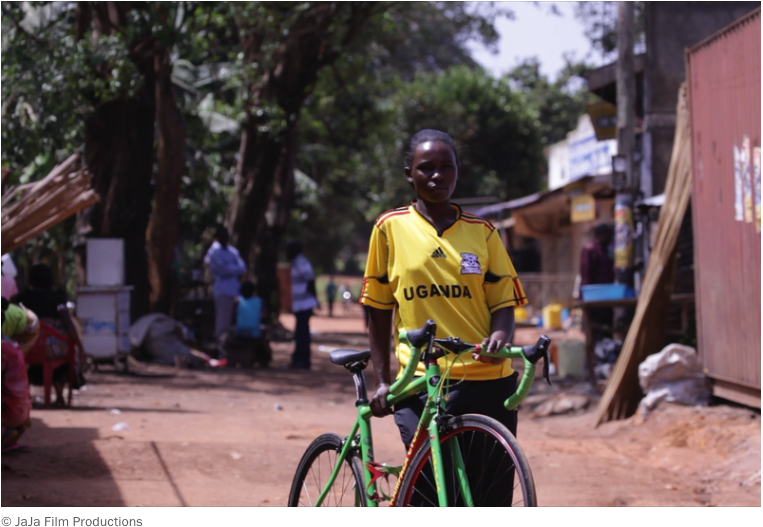 Prepare to be inspired by transformative tales of the bicycle

To many people in Holland the bicycle is seen as a regular means of transportation. However, there are many people to whom the bicycle is not regular at all. To them, the bicycle is much more than a way of getting from A to B: it drives equality, freedom and self-expression. From a cycling club in Uganda to an African-American cycling champion in the 19th century, in this episode of Bike & City we’ll hear inspiring stories on the transformative power of the bicycle.

For more info and registration head over here. (this event is in Dutch)