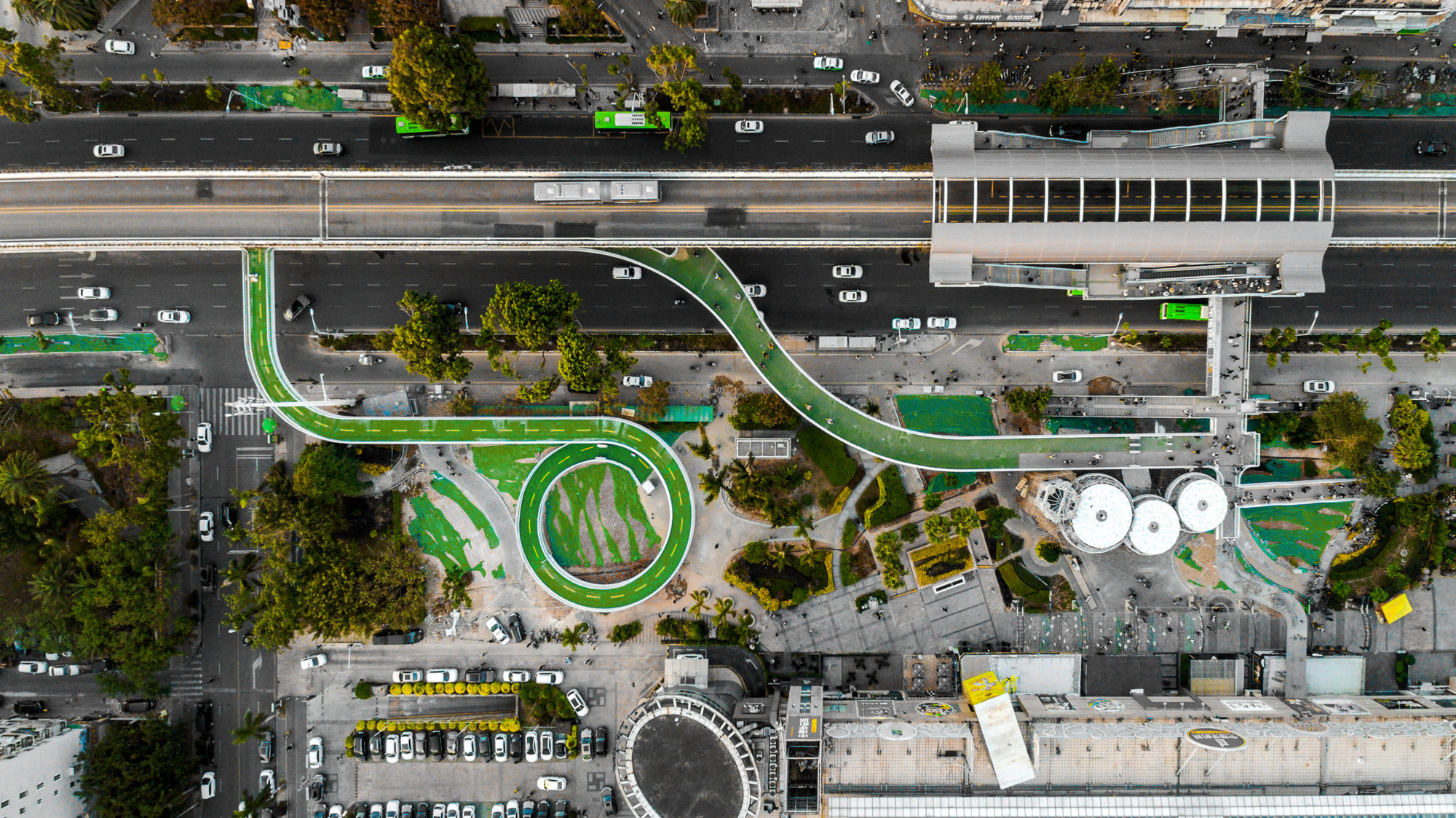 The Bicycle Architecture Biennale (BAB) is a prestigious showcase of cutting edge and high profile architecture that facilitates bicycle uptake around the world. After a successful first edition, inspiring thousands of visitors in 2017/18 to imagine new possibilities for urban living, the BAB will return in June, and applications for entry are now open.

The BAB was conceived and is run by BYCS, a Dutch social enterprise that works to accelerate the adoption of cycling in cities worldwide. For the second BAB, they appointed NEXT architects as the curator. Projects will be selected on their ability to demonstrate how design solutions can go beyond the merely functional , and also lead to healthier lifestyles, more inclusive communities, a cleaner environment or a more sustainable economy.

The second BAB will launch at the end of June, and will be a flagship event at WeMakeThe.City, Amsterdam’s multi-venue citymaking festival. It will then tour internationally at major architectural and citymaking exhibitions and events. Cities or organizations that wish to stage the BAB in 2019/2020 are encouraged to contact BYCS. The BAB exhibition will be comprised of curated projects hand picked by NEXT, along with – for the first time – projects chosen from the open call. The first project already announced as featuring in the curated selection is the Xiamen Bicycle Skyway in China by Dissing+Weitling.

The BAB was developed to strenghten BYCS’s mission, which is called 50by30 and calls for half of all city trips to be by bike by 2030. BYCS believes that cities that put cycling at the heart of urban design unlock massive social, economic and environmental gains. Other innovative projects include the Bicycle Mayor Program, a network of city cycling leaders active on every continent, and CycleLabs, an international network of collaborative spaces to test and scale cycling innovations. Folkert Lodewijks, BAB project lead at BYCS, said:

“The first Bicycle Architecture Biennale captured the international public’s imagination more than even we had hoped. People were inspired by seeing how great design can open up new possibilities for how we live, and lead to incredible rewards for cities. Now we are back for the second biennale, bigger and bolder. We are calling on designers, visionaries, futurists, urban planners and architects to submit their ideas and be part of this prestigious, inspirational program.”

NEXT Architects is an international firm with offices in Amsterdam and Beijing. They have worked on a number of award-winning infrastructure and design projects related to cycling, including the Dafne Schippers bridge in Utrecht, which integrates a bicycle and pedestrian bridge with a school and park into one cohesive whole. The iconic project was one of the 14 projects selected for the first edition of the biennale. Next to realised projects, the exhibition will also include a limited number of visionary designs that stand out for their inspiring approach. Bart Reuser, founding partner at NEXT, said:

“The BAB is a biennale with a mission. We are looking for unique projects from all over the world that share this mission and present them on an international stage. Excellent architecture connects both places and people. Bicycle architecture does this in a special way by adding value to cities. We will look for a wide selection of projects that show the impact and potential of architecture on our living environment.”

All info on how to enter or host the BAB can be found at www.bycs.org/bab

For press materials, including logo’s and high resolution images, head over to our online newsroom. 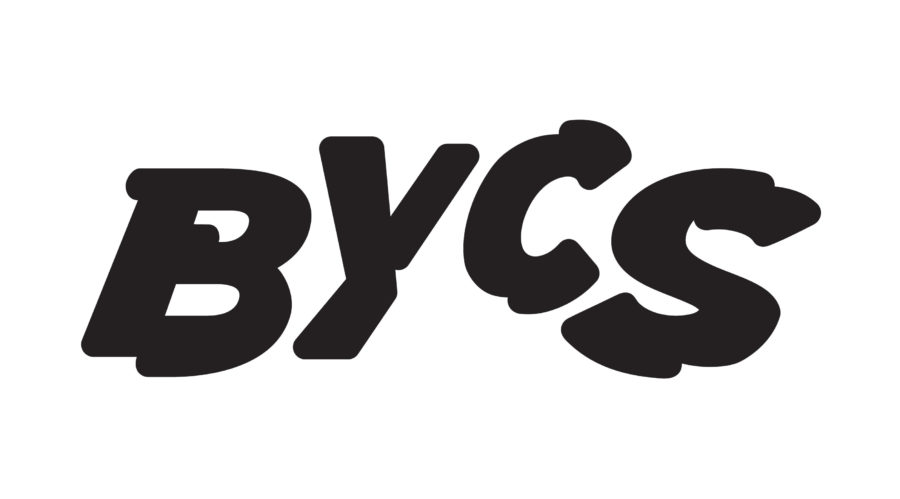 BYCS is an Amsterdam-based social enterprise driven by the belief that bicycles transform cities and cities transform the world. Our mission is called 50by30: 50% of all trips by bicycle by 2030. It demands the brightest ideas and the most determined action. And we believe it will lead to a fundamental increase in health, happiness and prosperity for all. We work towards 50by30 through initiating, testing and scaling breakthrough ideas around cycling. In all our work, we always ask – ‘where can the bicycle take us?’

NEXT architects is an international architecture firm that has worked on research and design projects in the field of urban planning, architecture, interior, and infrastructure since its foundation in 1999. NEXT architects connects. By reflecting on the role designs play in their environment, NEXT incorporates ‘connection’ as a core theme in its portfolio and work method. The strength of this architecture firm lies in its ability to develop strong ideas that become a persuasive part of the project’s specific context. www.next.com

The first Bicycle Architecture Biennale was curated for BYCS by Dr Steven Fleming. It launched in Amsterdam during the international Velo-city conference.