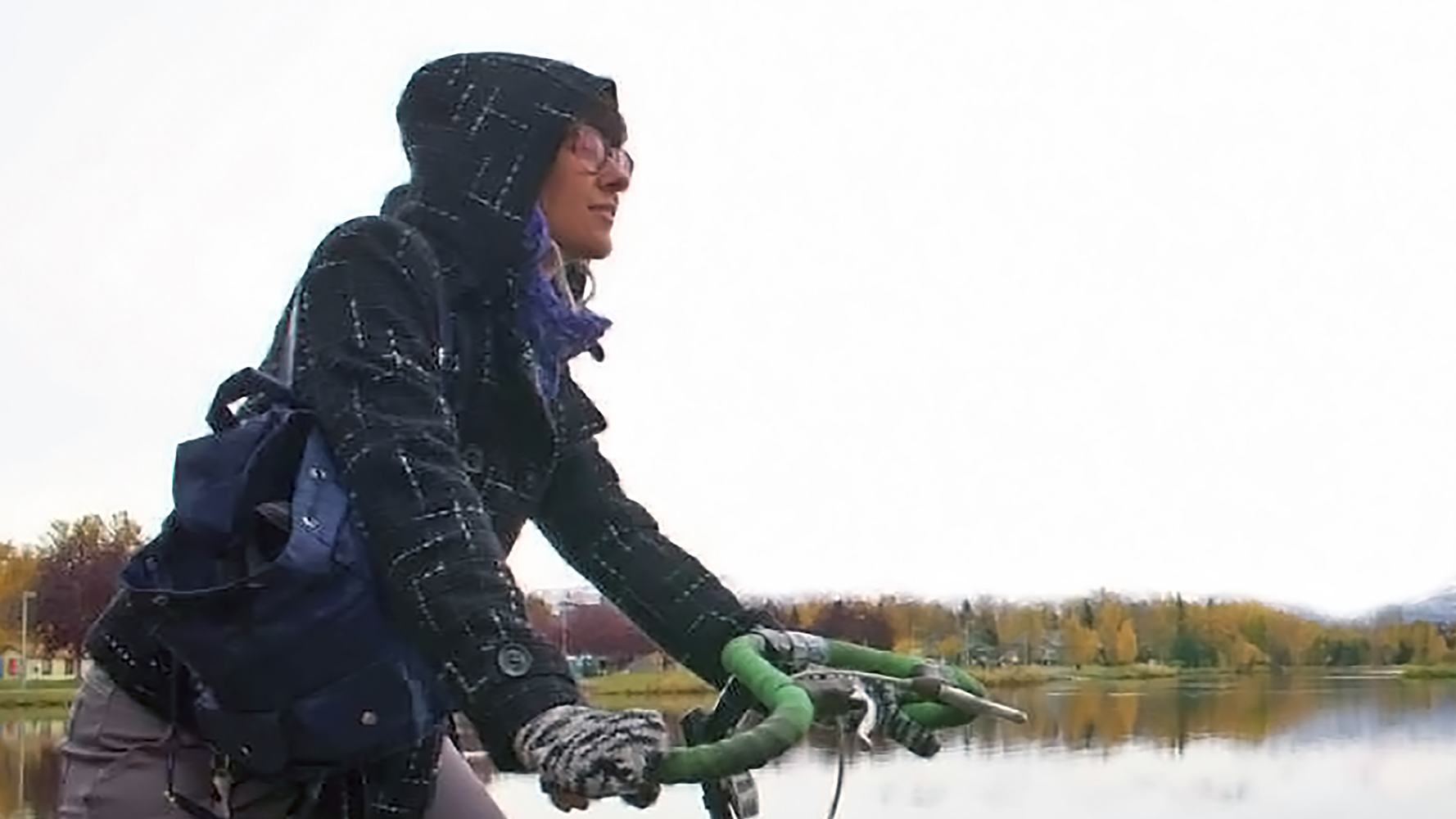 I am the Executive Director of Bike San Antonio, and I have a Masters’s Degree in Urban Studies. I’ve worked for both public and private agencies on sustainable transportation projects throughout the United States. I also started my own video and photography company. I’m motivated to make streets safer for cyclists because I understand how much it benefits communities and the individual. People shouldn’t have to risk bodily harm and their lives just to get around.

My mission is to create an interconnected and protected bike network in San Antonio. I advocate for safer bike infrastructure, education, and awareness both politically and in my community.

Challenges in my city are that there are some bike lanes, but they are disconnected and not high quality. Mostly those who bike here regularly are the strong and fearless. There are nice trails surrounding the city but they are not for bike commuters since they closed at night. I often hear that people are harassed or intentionally run off the road just because they are on bike. The culture is definitely car centric here. The city government passes legislation saying they will build safer streets, but it is hardly implemented.

The next step as Bicycle Mayor is meeting with city leaders and officials to check up on the tasks we have requested, including removing car parking from the bike lanes, updating the bike map and google map with the correct bike lanes, learning the progress of the protected bike lane network, and scheduling our meeting with San Antonio bike groups to find out their needs.

San Antonio can teach that despite the lack of safe infrastructure there can be a strong cycling community. They just need some encouragement and direction to channel their passion and implement the safe bike network they deserve!